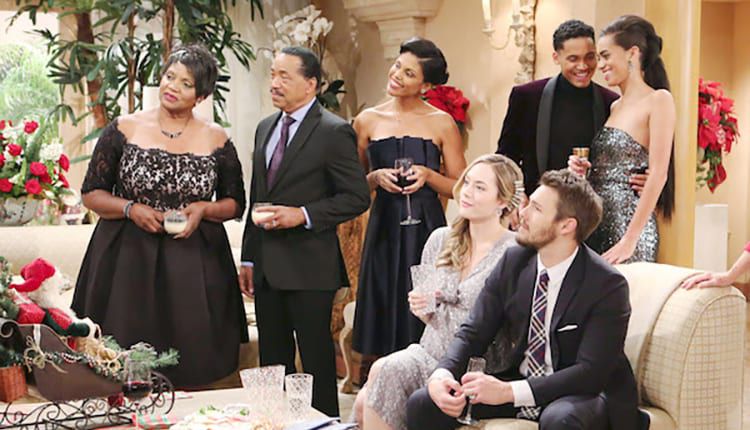 Hannah confronts Ford over having sex with her and then breaking off their relationship. By week’s end, she breaks down in front of Cole. When Todd finds Danielle skipping school at the diner, she would rather go back to class than hang out with him. Kelly and Todd call a truce on Thursday, March 11, at which time he offers her a job at the Sun. Viki asks Téa to help her get a divorce from Charlie. However, Dorian urges her to give her marriage a second chance. Viki informs Charlie on Friday, March 12th, that she has placed the divorce on hold for the moment, and that she and Bree are going to London for a few weeks. Elsewhere in Llanivew, the thought of Jessica being his pupil doesn’t set well with Cristian. On Tuesday, March 9, Viki and Clint learn of Jessica’s antics from Cristian, and seek Marty’s advice on how best to handle the situation. Meanwhile, Jessica and Layla have a tense encounter at the diner. And Jessica is not affected by Brody’s box of mementos from their life together. However, shortly thereafter she leaves Cristian with some memories of them as high school sweethearts.

The Inside Story: Not the Daddy

Schuyler is thrown for a loop when Gigi declares her intention of seeking custody of Sierra Rose on Monday, March 8. After he pleads with her to reconsider, Gigi refuses to back down and asks Eli to continue working on the custudy suit. Meanwhile, Fish is angered that Kyle went behind his back and had a DNA test conducted. Kyle, however, stands his ground and explains his actions. But, after learning that both Gigi and Schuyler are pursuing custody of the baby, Fish returns home to stop Kyle, who is about to burn the results. On Tuesday, March 9, Fish asks John about parenthood. Later he tells Kyle that he not ready to read the results of the test yet, because he still needs time to comprehend the fact that he could be a father. Kyle understands Fish’s decision, and they stash away the DNA test in a safe place. Schuyler and Rachel get the apartment ready for his daughter’s arrival on Wednesday, March 10. Greg again asks Rachel about the oxytocin Schuyler took from the hospital, which leaves their relationship strained. Meanwhile, Rex and Gigi are happy when Eli informs them that they have been awarded temporary custody of Sierra Rose. A devastated Schuyler is forced to hand over his baby to her aunt. However, just as they are about to leave with the kid, Téa announces that she convinced the judge to overturn the verdict. Rex promises a heartbroken Gigi that they will get the baby back on Thursday, March 11. On Friday, March 12, Allison makes a cryptic comment to Mitch about Sierra Rose. And Rex asks Schuyler to hand the baby over to Gigi.

A Closer Look: A Baby and a Wedding

Roxy stumbles upon Marty’s pregnancy test on Monday, March 8 and urges her to share the results with John. However, Marty confides in Roxy that she believes John still has feelings for Natalie. At the same time, John and Natalie steal another kiss. Marty’s seeds of doubt continue to grow on Tuesday, March 9, after overhearing Fish talk to John about parenthood. A little later, Natalie accidentally finds the pregnancy test, but doesn’t let on to Marty. By Friday, March 12, Natalie, under the impression that John is aware that Marty’s pregnant, congratulates him on becoming a father. John is in a state of disbelief. Across town, Kim has conflicted feelings on signing a pre-nup, since it would mean that if she slept with another man, she would stand to lose everything. After debating the matter, Kim agrees to Clint’s demands. By Wednesday, March 10, Kim’s old stripper pals Leah and Laudine ask her how she can marry a man she doesn’t love. Bo and Clint’s relationship becomes a little more cordial when Clint tells his brother and ex-wife of his impending marriage to Kim. Despite her cold feet, Kim marries Clint, and remains determined to fight for custody of the baby.