Lifehouse Returns to ‘One Life’

(SoapOperaNetwork.com) — The pop music group is set to rock Llanview for the second time in four years.

In keeping with tradition, “One Life to Live” has signed yet another big name musical group to perform on the show.  On Tuesday, April 13th, Lifehouse will put on a concert for Llanview at Rex Balsom’s nightclub UltraViolet.  This will be the next appearance for the group on “OLTL.”   In 2006, they took to the stage to perform a special  Valentine’s Day number for lovebirds Michael and Marcie McBain.

This go around, the group will sing their new hit single “Halfway Gone,” from the album “Smoke and Mirrors.”  Lifehouse taped their scenes today according to Kristen Alderson (Starr Manning), who tweeted on Sunday that she was excited because she was about to “meet an amazing band” the next day.

Lifehouse joins a growing list of other musical performers that have appeared on “One Life to Live” in recent years.  Others include Snoop Dogg, Nelly Furtado, Mary J. Blige, Lionel Richie with Jeremih, Simply Red, the Pussycat Dolls, Timbaland with Keri Hilson, One Republic, Puddle of Mudd, the Plain White T’s, the All-American Rejects, Rachel Yamataga, Jeannie Ortega, and Tito Puente, Jr. 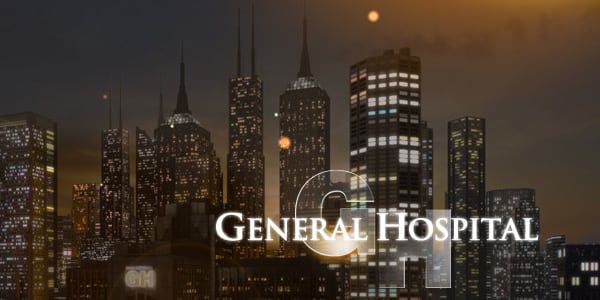 Some major news is in the works regarding ABC’s sudser, “General Hospital:” The soap opera is switching time slots!

In a follow up to our report on Farah Fath commenting to her followers, "you won’t get any Prospect Park answers out of me. I’ll believe it when I see it,” the actress has revealed that she won't be appearing on "One Life to Live" when it moves to the web later this year. 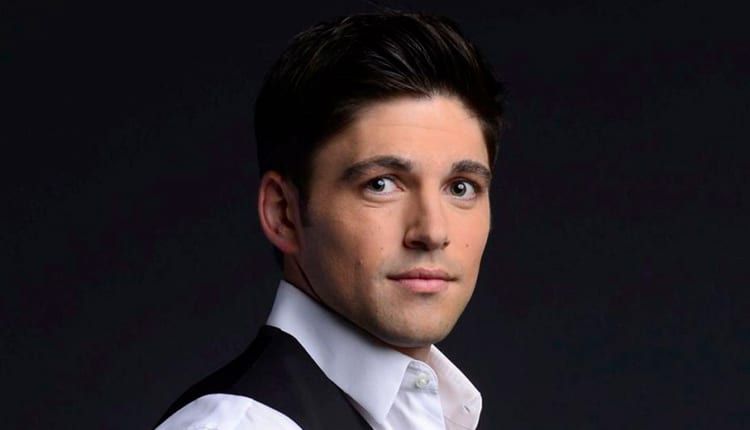 Robert Adamson Back to ‘Y&R’

Robert Adamson set to reprise the role of Noah Newman on "The Young and the Restless." But will it be happy times this go around?