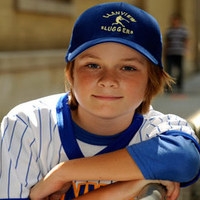 Schuyler knocks the wind out of Gigi when he announces he’s the father of Stacy’s baby as Sierra Rose is prepped for life-saving heart surgery. Gigi is further stunned when Schuyler admits he’s known the truth for several months and never told her. Rex has the difficult task of explaining the truth about the baby to Shane and later begins to open up to Bo about how he really feels. Shane wonders if Rex and Gigi will get back together.

Kyle is dismayed over Fish’s reluctance to find out whether or not he’s Sierra Rose’s father because he believes the baby should be raised by a “normal couple” and not a gay man and his partner.

Jessica doesn’t recognize Natalie as being her sister but does pretend to know Bree so as not to traumatize the little girl. 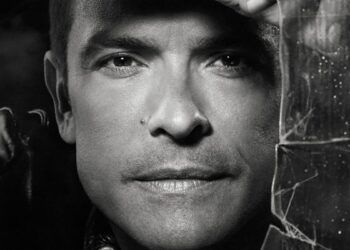 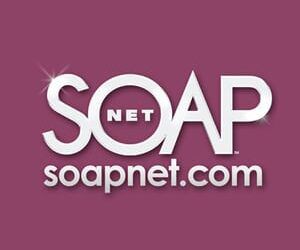 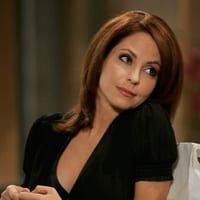 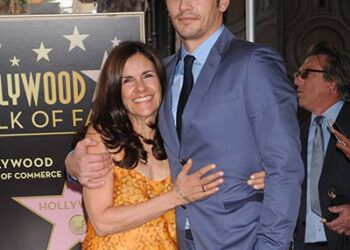