Dan Gauthier and Robert Krimmer will reprise their “One Life” roles in the coming weeks, as things begin to heat up in Llanview.

According to ABC Soaps in Depth, Krimmer returns as the good Rev. Andrew Carpenter beginning Monday, February 22nd.  Meanwhile, look for Gauthier to first air as Kevin Buchanan during the first week of March.  It is unclear as to the exact length of either actor’s most recent return to Llanview.  When viewers last saw the characters, Andrew was performing a mass gay wedding ceremony, while Kevin was holding down the London branch of the Buchanan compound.

And Tuc Watkins takes David Vickers to Paris (and we don’t mean Texas this time) starting the week of February 15th where he meets up with some Cramer girls.  Watkins has portrayed the comedic conman on and off since 1994. 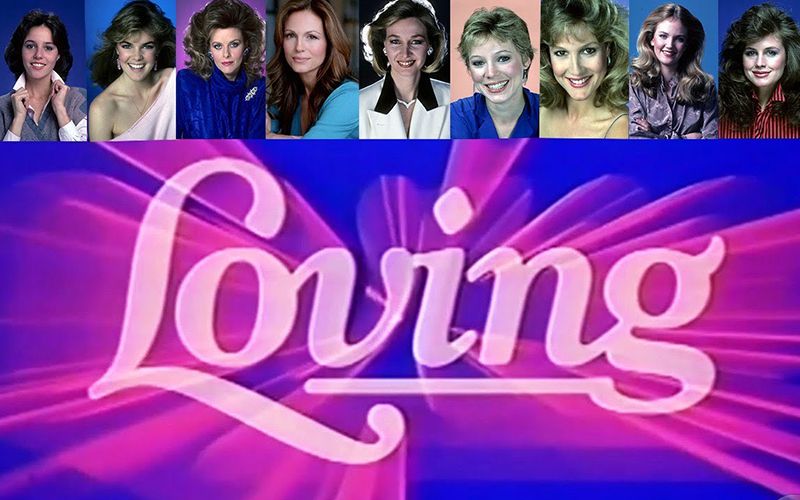 The cast of "Loving" will be holding their first virtual reunion on Thursday, May 14 at 5:00 p.m. EDT on YouTube.

It’s not easy being “The Bold and the Beautiful’s” Liam Spencer, a man whose heart has flipped back and forth between Kim Matula’s Hope Logan and Jacqueline MacInnes Wood’s Steffy Forrester for the better part of two and a half years. And that’s what makes receiving an Emmy nomination all the sweeter for portrayer Scott Clifton, who for the first time has been nominated in the Outstanding Supporting Actor category as opposed to the Outstanding Younger Actor category he’s been in five times (and won once, in 2011).