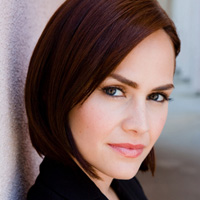 Rebecca has no idea that Nikolas only has revenge on his mind when he convinces her he wants to them to pick up where they left off before he learned the truth.

Sam and Jason make love but are awkward afterwards, neither sure about what this means for them.

Claudia bonds with Morgan and she and Sonny appear to be on the road to becoming a real family. Sonny assures Claudia he’s through pursuing Olivia, which Dominic overhears and later tells her.

Devastated over Kiefer’s rejection, Kristina packs her bags with the intention of heading home.

My View of Llanview: May 15 Edition 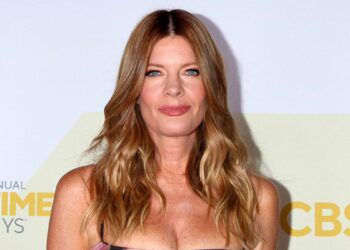 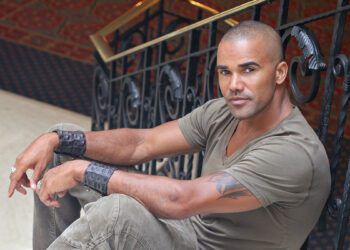 ‘S.W.A.T.’ Star and ‘The Young and the Restless’ Alum Shemar Moore to Become a First-Time Father 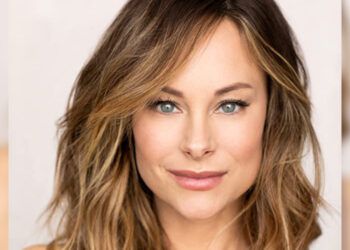 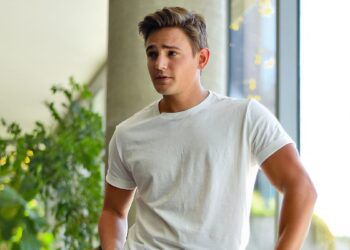