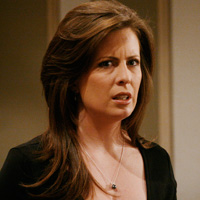 Jax pressures Spinelli to tell him where Michael and Kristina are. Michael steals a wristwatch from a tourist to get enough money to buy Kristina a plane ticket home but ends up in deep trouble when the obnoxious goon realizes its missing. Carly warns Kiefer to leave Morgan alone.

Johnny reaches his breaking point with Claudia. Sonny walks in on Johnny and Claudia’s heated confrontation.

Robin is closer to proving that Andrea murdered Brianna Hughes after proving that the potential murder weapon could be missing from the crime scene. Andrea overhears Robin sharing her theory with Alexis.