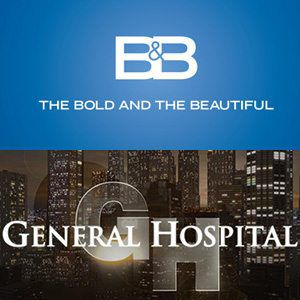 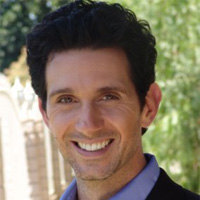 (SoapOperaNetwork.com) — The entertaining Ronnie Marmo is heading to Port Charles next month as the actor joins the cast of “General Hospital” in the recurring role of “Ronnie” on the ABC Daytime Drama series. Marmo first airs on Thursday, July 9.

While character details are scarce at this time, it is understood that the actor started taping today.

Prior to joining “GH,” Marmo was best known for his appearances in such films as “A Bronx Tale,” “The Peacemaker” with George Clooney and Nicole Kidman,” and “Crocodile Dundee in Los Angeles.” In 2002, he starred as Moof in “Deuces Wild” with Frankie Muniz, Stephen Dorf and the late Brad Renfro. The film also starred James Franco, Vincent Pastore, Matt Dillon, and Balthazar Getty (“Brothers & Sisters”). In television, he’s guest-starred on CBS’ “Jag” and “The Young and the Restless.”

In 2002, Marmo co-founded the 68 Cent Crew Theatre. The theatre, currently in its seventh year, is running a Fundraiser during the annual “General Hospital” fanclub weekend on Friday, July 17. The fundrasier also serves as a fan event for “GH” star Tyler Christopher (Nikolas Cassadine), who is a close friend of Marmo’s. If interested in attending, you can purchase tickets at TylerChristopher.com.