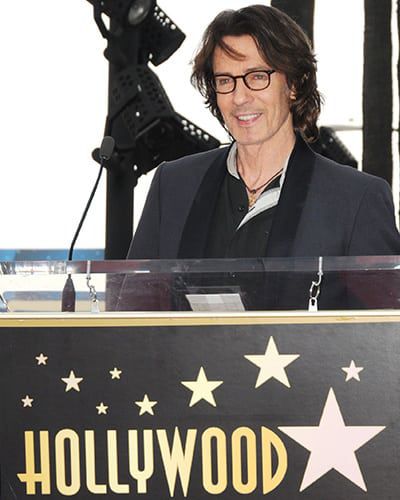 (SoapOperaNetwork.com) — As America celebrates its independence next month with cookouts, fireworks, and family vacations, ABC Daytime isn’t letting the fact that the 4th of July falls on a Saturday this year keeping them from airing encore episodes of your favorite daytime dramas.

On Friday, July 3, instead of showing first-run episodes of your favorite ABC Daytime dramas like “All My Children,” “General Hospital” or “One Life to Live,” the network has opted to air repeat episodes of the soaps. These episodes are said to be important moments in each soap’s current storylines.