(SoapOperaNetwork.com) — Will they? Or won’t they? That is the question soap fans have been asking for months following the announcement by CBS that the network had decided not to air the “36th Annual Daytime Emmy Awards.” Fortunately however, it now appears that another broadcaster has agreed to step up the plate.

It was supposed to be the Tiffany Network’s turn to air the Daytime Emmy Awards. But following last year’s low rated telecast on ABC, CBS soon began having cold feet, and announced just before Thanksgiving that it intended to scrap its plans for further broadcasts of the awards, which honor the shining stars and top shows of daytime television. For decades, the Daytime Emmy Awards have bounced between the Big Three networks from year to year, before NBC opted out of the rotation in 2004.

Despite heavy promotion and elaborate telecasts, however, ratings have plummeted dramatically for the awards ceremony in recent years. “The 35th Annual Daytime Emmy Awards,” which aired on ABC in June of last year, was the least watched broadcast in the ceremony’s nearly four-decade history. A record low 5.4 million Americans tuned in to watch the awards, which climaxed with ABC’s “General Hospital” picking up a unheard of 10th Outstanding Daytime Drama Award. To add insult to injury, the low ratings resulted in ABC finishing third among the seven broadcast networks for the night.

Fearful of a similar performance with the 2009 telecast, CBS quickly pulled the plug. After other networks, including ABC, NBC, and SOAPnet, passed on airing this year’s ceremony, it appeared that the awards would go untelevisied for the first time since 1983. But, just when all hope seemed lost, news broke that a jumpstart network, The CW, which ironically has no daytime dramas on its programming schedule, was in negotiations to air this year’s ceremony. However, the deal seems far from done, as a spokesperson for The CW Network tells Variety that the “CW confirms that they’re in talks for the Daytime Emmys, but there is no deal yet.”

If an agreement between the National Academy of Television Arts & Sciences, the organization which oversees the ceremony, and The CW can be reached, the “36th Annual Daytime Emmy Awards” would likely air sometime on or around August 31st from the Orpheum Theater in Los Angeles. DVD samples of award nominees’ work has reportedly already been sent to voters for their consideration and evaluation, and official ballots are expected to be mailed out sometime next week with a return date set for April 20th. With only one round of voting again this year for the judges, the final nominees should be determined within the next two to three weeks. Of course, however, the winners will not be announced until the awards ceremony in late August. Additionally, the NATAS has decided to stick with their traditional five nominees per category, while potentially overhauling the pre-nomination system. Under current rules, the cast of each of the eight daytime soaps is required to nominate two cast members per category and present DVD samples of their work to judges for evaluation. The NATAS is exploring ways to altar that format, including the possibility of allowing all daytime actors to place themselves up for nomination and judging.

Final nominees will be announced during the fourth hour of the NBC morning news program “Today” on May 14th, including those contenders for best drama, talk show, and lead actor and actress. Following this presentation, the remaining categories (such as best supporting actor and actress) will be announced later that evening as part of a reception inside New York City’s famed Hearst building.

As for The CW, if they are awarded the rights to air this year’s ceremony, CBS could still have an influence in the telecast given that both networks are under the same corporate umbrella. And, even though The CW airs no daytime dramas, many of their affiliates do air programs that compete in other daytime categories such as talk, game, and children’s shows, as well as educational/informational programming. In addition, the network could use the ceremony to its advantage by promoting their primetime line-up, which features several daytime alumni, and using those actors as presenters for the various award categories.

Before new broke that The CW was interested in airing the awards, many soap fans and insiders were relegated to speculation that the typically primetime ceremony might return to its original daytime format and be forced to air solely on the Internet, raising fears that the Daytime Emmy Awards might never again been seen on television. Now fans can breath a sigh of relief, at least for this year anyway.

The CW Network was launched in 2006 as a joint venture between the CBS Corporation and Warner Brothers. It is the successor of the now-defunct WB and UPN networks. The CW airs programming specifically geared toward the 18-34 year old demographic, such as “Gossip Girl,” “American’s Next Top Model,” “90210,” “One Tree Hill,” and “Smallville.” It is one of seven broadcast networks in the United States, which includes ABC, CBS, NBC, FOX, ION, and MyNetworkTV. The CW covers more than 95% of television homes in the U.S., and has affiliates or transmitters in 99 of the top 100 television markets in the nation, according to Nielsen Media. The network’s current slogan is “Every Night is Good.”

Soap Opera Network will continue to follow this story and have more details as they develop. 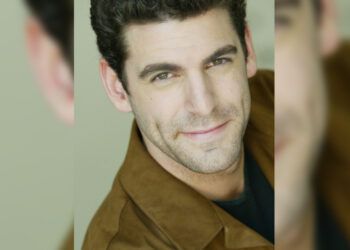 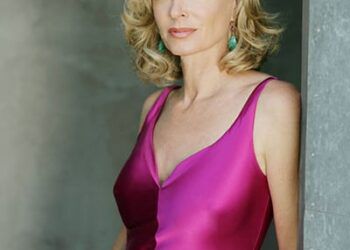 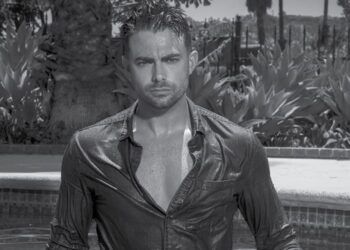 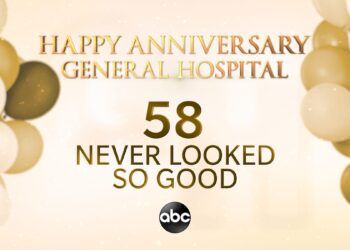