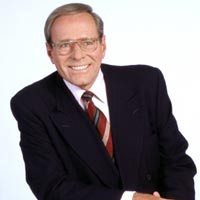 (SoapOperaNetwork.com) — “One Life” mourns the death of Phil Carey.