(SoapOperaNetwork.com) — “As The World Turns” finds new Mike Kasnoff, albeit a younger one.

Jon Prescott, 26, is joining the cast of the CBS drama series in March as Mike Kasnoff #3. He takes over the role from Mark Collier, 37, who exited the soap in 2007. The character is returning to Oakdale with a new business venture on his mind and thoughts of ex-wife Katie (Terri Colombino), who is involved in some baby drama with co-host Brad Snyder (Austin Peck).

Also joining the cast of “World Turns” is Tala Ashe who will play the role of Ameera, a muslim girl with ties to Noah’s (Jake Silbermann) father. Ameera will turn Oakdale upside down when she debuts on Friday, February 22.

Chris Hartl and Will Poston appear as “Chad” and “Grant”, two frat boys who cause trouble for Luke (Van Hansis), Noah (Silberman) and Ameera (Ashe) on the February 28 episode. The soap went on location at the State Line Look Out in New Jersey for their scenes.

Shawn Christian, 42, who created the role of Mike Kasnoff in 1994, is joining “Days of our Lives.” READ MORE 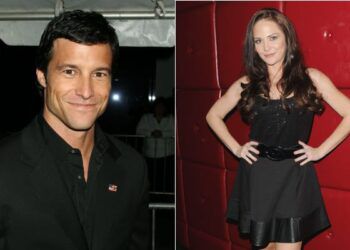 Former ‘ATWT’ and ‘Passions’ Stars Have New ‘DAYS’ Ahead 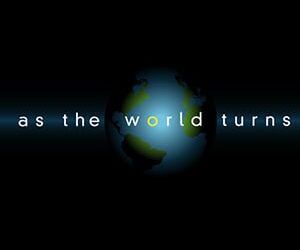 A Storm of Change Affects Llanview

Melody Thomas Scott: In Her Own Words 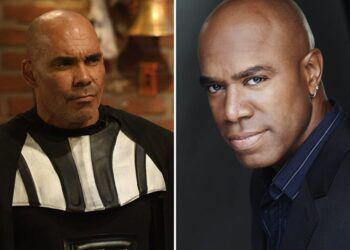