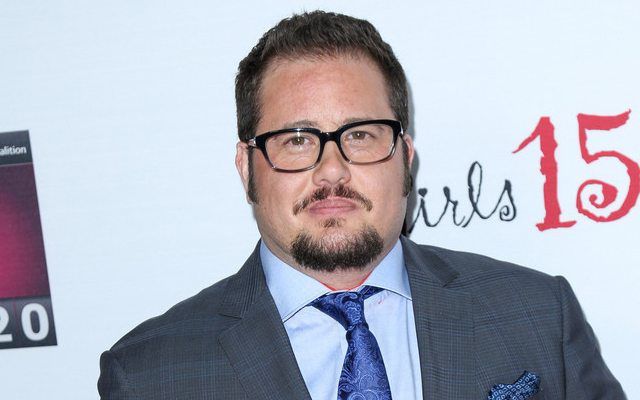 (SoapOperaNetwork.com) — Many familiar faces will return to Pine Valley in the next several weeks…

As previously reported, Debbie Morgan, Darnell Williams and Rebecca Budig will be returning to “All My Children” in January to the roles they originated.

Rebecca Budig has signed a one-year contract with the daytime drama and will begin airing on Wednesday, January 16. According to the official ABC press release pertaining to the trifecta of returns, along with carrying on her Fusion shenanigans with on-again-off-again best friend and business partner Kendall Hart Slater (Alicia Minshew), Budig’s Greenlee will also “continue to reconnect with Aidan Devane (Aiden Turner) and Ryan Lavery (Cameron Mathison) and build on those relationships.” To reacquaint the audience with the “real Greenlee,” as ABC is touting Ms. Budig, “AMC” will air a repeat of the May 2004 episode where Greenlee and Ryan become man and wife on Christmas day. Then on Saturday, January 12, from 2: 00 PM – 6:00 PM EST, ABC’s cable affiliate SOAPnet will air classic Greenlee episodes along with a new half-hour behind-the-scenes special. While dealing with the typical business, friendship and love-life soap-fare, expect Greenlee to also be “suddenly stricken down by a mysterious illness.” Greenlee, portrayed by Sabine Singh, will start showing sings of this mystery illness soon. The mystery illness will tie into the return of daytime’s first and most popular African American super couple.

Debbie Morgan will return to the role of Dr. Angela Baxter Hubbard on Friday, January 18 to consult on the disease that’s not only threatening to kill Ms. Smythe but also somebody very, very close to the doctor’s heart. In relationship to the return of the Hubbards, the official ABC press release tells us that “times of crises often bring loved ones together, and this case will bring about the most shocking reunion of all time.” Could this mysterious patient be somebody we’ve already been watching on “AMC” for a while? It’s quite possible. As the press release hints to, the twist of the “secret patient” will in turn bring the no-longer deceased Jesse Hubbard back to Pine Valley and Angie – we’re waiting for an explanation on that one, as well! Darnell Williams reclaims the role her originated on Friday, January 25. Both actors have signed long-term contracts with the ABC daytime drama; Morgan’s contract is for four-years. On Sunday, January 13, from 2: 00 PM – 5:30 PM EST, SOAPnet will air classic Jesse and Angie episodes along with a new half-hour behind-the-scenes special for the “AMC” super couple as well.

In other news, Eden Riegel returns as Bianca Montgomery, bringing along the adorable Haley Evans who portrays Miranda Montgomery, on December 26 and 27. Expect the seldom seen Eileen Herlie to also make a couple of appearances on Christmas week. The truly and deeply missed James Mitchell was recently called to the AMC studios to tape some scenes. If his health allowed him to come in to tape those scenes, Palmer Cortlandt will appear on an “AMC” screen near you during the week of January 14. Mitchell’s last episode of “AMC” aired on May 31, 2007.