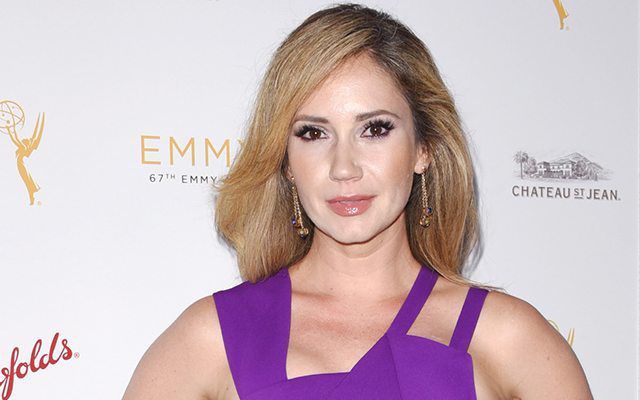 (SoapOperaNetwork.com) — End of the road for Haiduk…

In the wake of the news of several shocking returns to the daytime serial, earlier this month, Soap Opera Digest reported that the industry buzz was that “All My Children” also “intended to trim multiple actors from its cast in the coming weeks.” Stacy Haiduk has been trimmed.

Haiduk makes what looks to be a permanent exit from her “AMC” role on Monday, January 14. Haiduk played the role of Hannah Nichols, mother of the deceased Ethan Cambias (James Scott) who she sired with Zach Slater (Thorsten Kaye), on “AMC” for just two months last spring and returned to the contract-role on September 14.

Look for an unscrewed Hannah to make quite the scene, which includes leaving a lasting mark on Ryan Lavery (Cameron Mathison), as she dances to her mid-January exit.