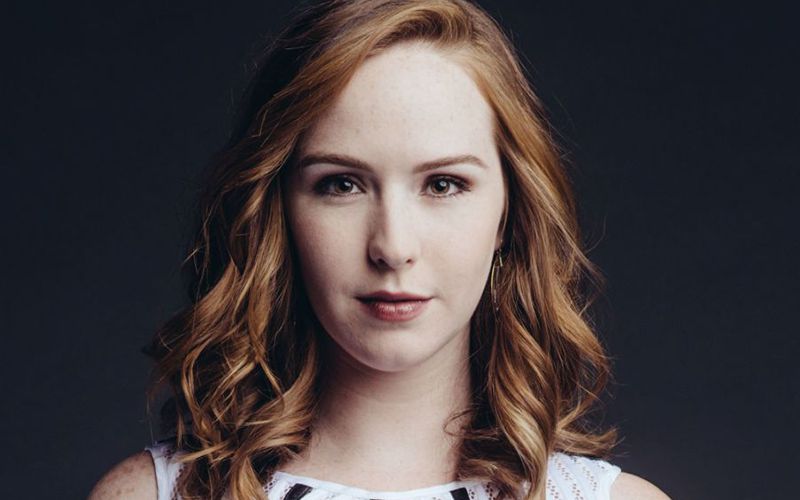 In the last couple of years ABC Daytime has had a nack of hiring actors and actresses with Broadway backgrounds, most noteably Renee Elise Goldsberry (“The Color Purple”), as Evangeline Williams and Kathy Brier (“Hairspray”) as Marcie Walsh on ABC’s “One Life To Live.” Now the network has hired Broadway star Christian Hoff for a recurring role on “All My Children.”

Hoff, who can currently be seen as one of the stars of the hit Broadway musical, “Jersey Boys,” playing Tommy DeVito, is joining “Children” in the recurring role of Marty. Marty works for Zach Slater (Thorsten Kaye) at his casino as one of his henchmen. Hoff first airs January 30.

In “Jersey Boys,” a musical about Rock and Roll Hall of Famers The Four Seasons: Frankie Valli, Bob Gaudio, Tommy DeVito and Nick Massi, we see how a group of blue-collar boys from the wrong side of the tracks became one of the biggest American pop music sensations of all time. For tickets: Contact Telecharge Today.