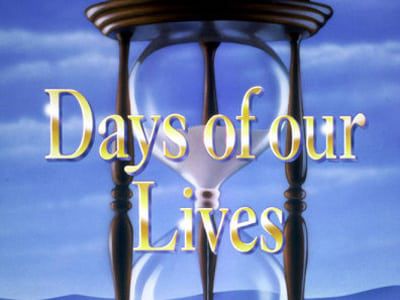 The Writers Guild of America, West (WGAW) and the Writers Guild of America, East (WGAE) held its "66th Annual Writers Guild Awards" in simultaneous ceremonies in Los Angeles and New York tonight, which honors Outstanding Achievement in Film, Television, New Media, News, Radio, Promotional Writing, and Graphic Animation during the 2013 season. In the category of Daytime Drama, NBC's "Days of our Lives" beat out ABC's "General Hospital" and CBS' "The Young and the Restless." "The Bold and the Beautiful" opted to not submit itself for a nomination this year. 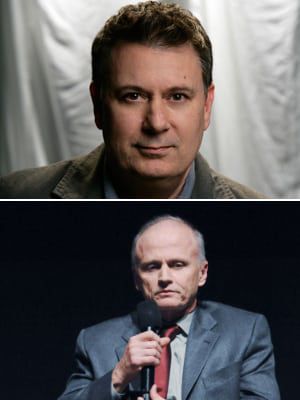 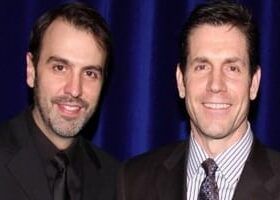