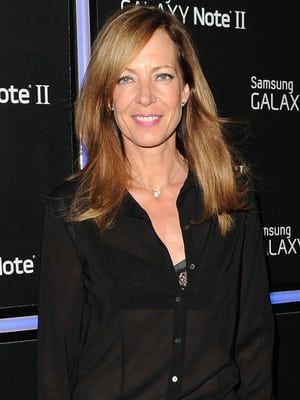 Allison Janney has acted in a slew of projects since leaving the role of “Guiding Light’s” Ginger in 1995, including “The West Wing,” “Mr. Sunshine,” and “American Beauty,” and she just filmed a new spot as a guest on “Bitter Party of 5,” which “The Young and the Restless’” Michelle Stafford (Phyllis Summers) wants you to see!