Fans have been chomping at the bit for more information regarding “The Young and the Restless’” Rose, the mystery woman that Leslie (Angell Conwell) and Tyler’s (Redaric Williams) dad, Gus (Tony Todd), has been dating. Well good news: One more piece of the puzzle has been revealed!

If you’re a fan of scary movies, then you’ll no doubt recognize Tony Todd, who’s appeared in horror film classics like “Candyman,” “Final Destination,” and the 1990 remake of “Night of the Living Dead.” But the actor has recently decided to step out of the darkness and into daytime, beginning a role on “The Young and the Restless!” 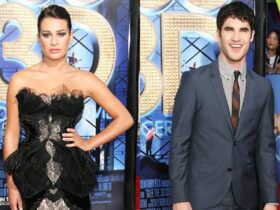 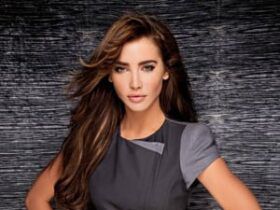