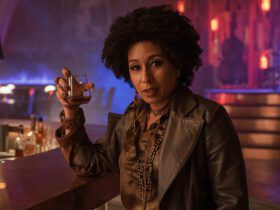 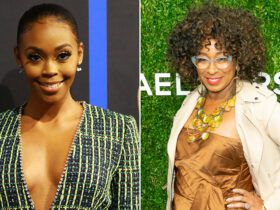 Soap alums Nafessa Williams ("One Life to Live") and Tamara Tunie ("As The World Turns") cast in the Whitney Houston biopic "I Wanna Dance with Somebody," also starring Stanley Tucci as Clive Davis and Naomi Ackie as the iconic singer. 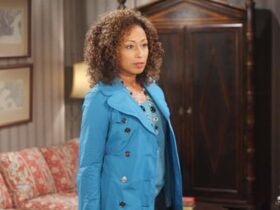 Tamara Tunie To Judge ‘Days of our Lives’

TVLine.com is reporting that Tamara Tunie is returning to daytime television after a two year absence. The actress, who portrayed attorney Jessica Griffin on CBS' "As The World Turns" from 2000 through 2007 and again in 2009 is scheduled to appear on NBC's "Days of our Lives" in November as a judge.