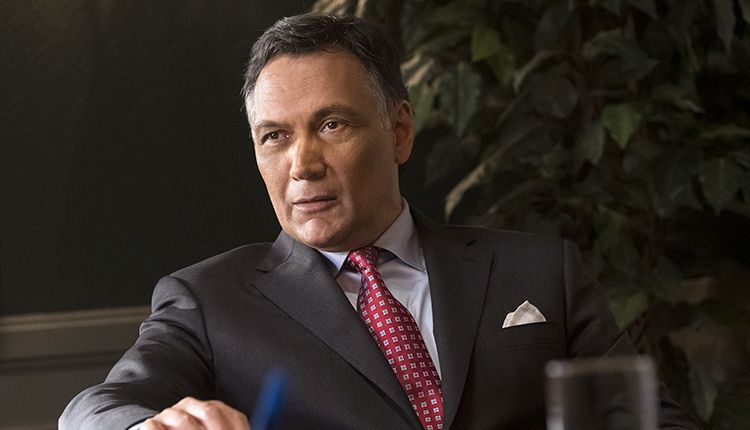 NBC unveils new fall schedule with the addition of eight new shows and a multitude of returning hits for the 2019-20 season.

Blake Berris may be best known for his role as Nick Fallon on “Days of our Lives," but the young actor has been busy trying to make a name for himself via other avenues, as well. He’s recently made headway in the indie film circuit, and his latest project is Jane Clark’s “Meth Head,” a story about a man named Kyle, played by Lukas Haas (“Lincoln,” “Inception,” and “Brick”), who loses control of his life after becoming addicted to methamphetamines.