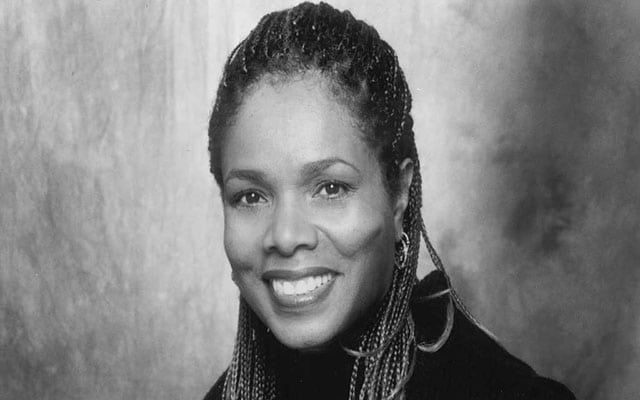 On Sunday, May 25, Lee Chamberlin, an actress and playwright, died at the age of 76 after a battle with cancer. Born February 14, 1938, soap fans will recall Chamberlin for her portrayal of Pat Baxter on ABC's "All My Children." The character was Dr. Angela Hubbard's (Debbi Morgan) mother and appeared on the daytime soap from 1982 to 1991. The character also appeared on an episode of "Loving."