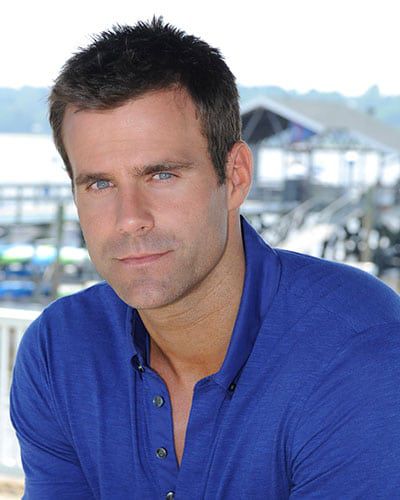 On Sunday, May 25, Lee Chamberlin, an actress and playwright, died at the age of 76 after a battle with cancer.

Born February 14, 1938, soap fans will recall Chamberlin for her portrayal of Pat Baxter on ABC’s “All My Children.” The character was Dr. Angela Hubbard’s (Debbi Morgan) mother and appeared on the daytime soap from 1982 to 1991. The character also appeared on an episode of “Loving.”

In addition to her soap work, Chamberlin has appeared in episodes of “The Practice,” “Paris” and “Any Day Now.” More recently she starred in the short film, “Habeas Corpus.” She was an original cast member and Grammy Award winner of PBS’ “The Electric Company,” which aired from 1971 to 1973.

Chamberlin founded Lee Chamberlin’s Playwrights’ Inn Project, which was created to assist underserved playwrights with the development process of their plays. Up until her death, Chamberlin served on the board of directors as its president.