On Wednesday, April 10, rapper Riff Raff taped scenes alongside "One Life to Live's" Josh Kelly (Cutter Wentworth) for an upcoming appearance on the online version of the soap opera. According to The OnLine Network, Riff Raff will portray a character by the name of "Jamie Franko," which sounds awfully similar in name to that of actor James Franco. Riff Raff has made claims that a character Franco portrays in the film "Spring Breakers" resembles that of himself, a claim which has denied by Franco. Riff Raff first airs on Tuesday, May 7. 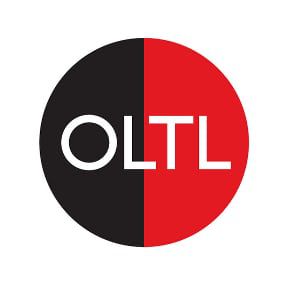 As part of their partnership with Universal Music Group, which allows The OnLine Network (TOLN) to "provide compelling recorded music and songs, and artist cross-promotion and integration, to a powerful new audience," Prospect Park has cast Jessica "Jessie" Malkouti from Jessie and the Toy Boys in a role on "One Life to Live" as, what else, an aspiring musician.

With just a week to go before production is set to begin once more on "All My Children" and "One Life to Live," after more than a year since both series aired their last episodes on ABC, a number of behind the scenes personnel have been hired on to help spearhead the soaps into the digital world via Hulu and iTunes later this spring.