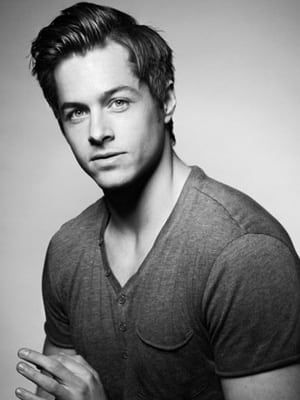 According to The Hollywood Reporter, CBS' "The Young and the Restless" has cast actor Blake Hood in the contract role of Kyle Jenkins Abbott, the son of Jack Abbott (Peter Bergman) and Diane Jenkins (last played by Maura West). The character left the canvas shortly after the murder of his mother last year in the soaps yearly whodunit storyline.
byErrol Lewis