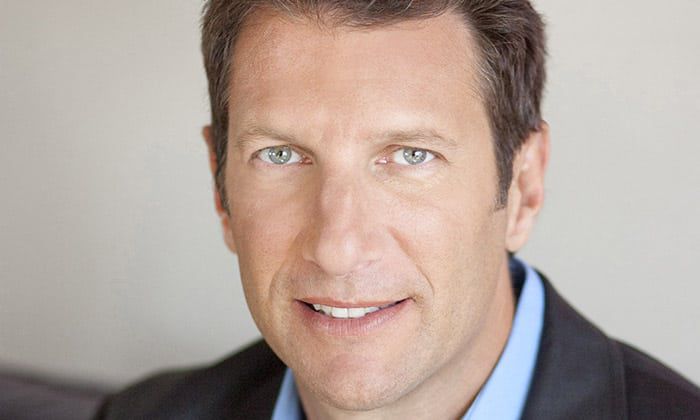 After a failed attempt in relaunching "All My Children" and "One Life to Live" for the web in 2013, Prospect Park co-founder Jeff Kwatinetz is returning to his roots with the relaunch of The Firm, the management and production company he co-founded in 1997 and ceased operations in 2008.
byErrol Lewis 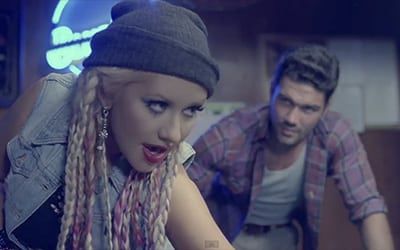 With the impending debut of Ryan Paevey on Monday, December 30 in the contract role of Detective Nathan West on ABC's "General Hospital," many have noted that they've seen "that guy" before and if you're one of the millions of users that watched Christina Aguilera's "Your Body" music video on YouTube last year, you're definitely on the right track. In the video, which shows Aguilera taking control against a male dominated society, Paevey is spotted flirting with the singer while they play a game of pool before heading to the bathroom for a little fun, but instead turns into something blue!
byErrol Lewis 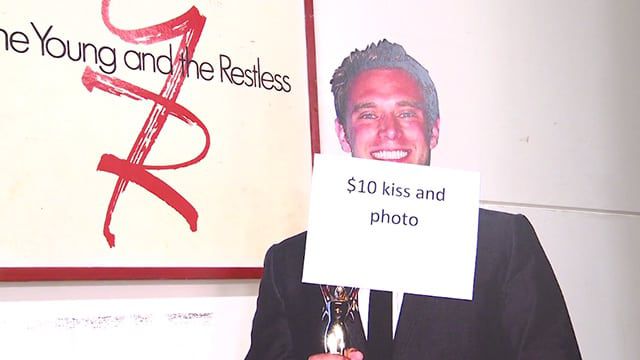 With "The Young and the Restless" losing its leading men in a one-two punch, as both Billy Miller (Billy Abbott) and Michael Muhney (Adam Newman) filmed their last scenes on Thursday, December 19, cast and crew of daytime's most watched drama series have put together video tributes to honor the departing stars.
byErrol Lewis