With the impending debut of Ryan Paevey on Monday, December 30 in the contract role of Detective Nathan West on ABC’s “General Hospital,” many have noted that they’ve seen “that guy” before and if you’re one of the millions of users that watched Christina Aguilera‘s “Your Body” music video on YouTube last year, you’re definitely on the right track!

In the video, which shows Aguilera taking control against a male dominated society, Paevey is spotted flirting with the singer while they play a game of pool before heading to the bathroom for a little fun, but instead turns into something blue!

Watch the video in its entirety below to get an idea of what we mean:

On Tuesday, February 26, just one day after resuming production on "All My Children" after more than a year a half since ending its ABC run, the cast of the soap got together on set to perform "The Harlem Shake" for the TOLN Extras YouTube channel, where fans can get up close and personal with their favorite TOLN stars. Earlier today TOLN released the performance of "Harlem Shake," while also announcing that soap fans will soon learn THIS WEEK when "AMC" will premiere on Hulu, Hulu Plus, and iTunes. Previously, the network only noted that "AMC" and sister soap "One Life to Live" would premiere this spring. 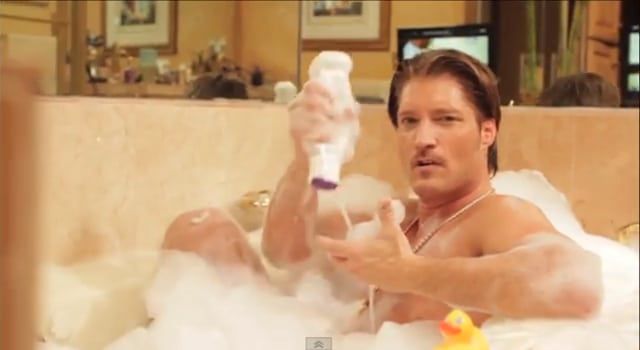 It’s not uncommon for soap opera stars to appear in music videos (we’ve even done features about it in the past), but “General Hospital’s” Sean Kanan (A.J. Quartermaine; ex-Deacon Sharpe, “The Bold and the Beautiful”/“The Young and the Restless”) and his wife, Michele Kanan, have turned the tables: The duo actually made their own music video specifically about the genre! 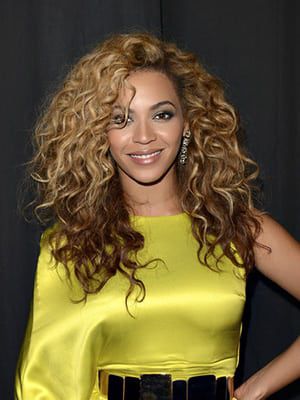 Beyoncé Performs ‘I Was Here’ for World Humanitarian Day

Sunday, August 19 is United Nations World Humanitarian Day, and in anticipation of the world wide initiative, Beyoncé Knowles has released her new music video "I Was Here," which was filmed on Friday, August 10 at the United Nations General Assembly in New York City. 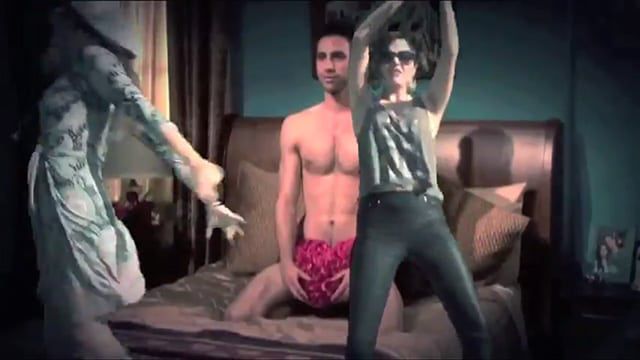 Using beats from Justin Timberlake's "SexyBack" and 50 Cents' "In Da Club," "Days of our Lives" stars Jen Lilley (Theresa) and Meredith Scott Lynn (Anne) released a hilarious rap video earlier today for those needing a recap of all the things happening in Salem USA. The video includes cameo appearances by several cast members (including James Scott and Alison Sweeney), crew and even the shows' publicity team.