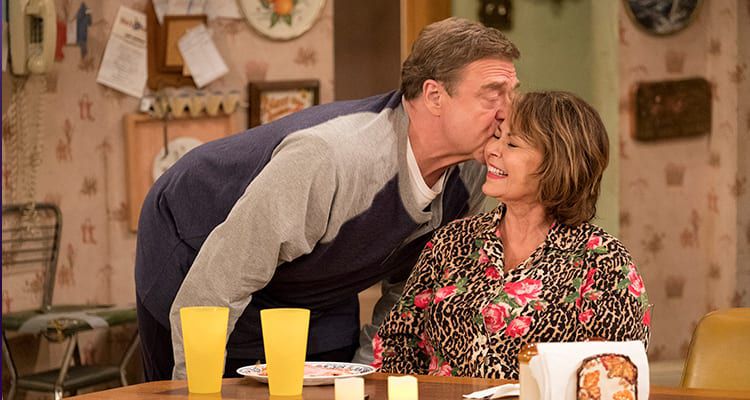 ABC is slated to meet with producers of "Roseanne" this week to discuss possible ways in which the show could continue without series star Roseanne Barr.
byErrol Lewis 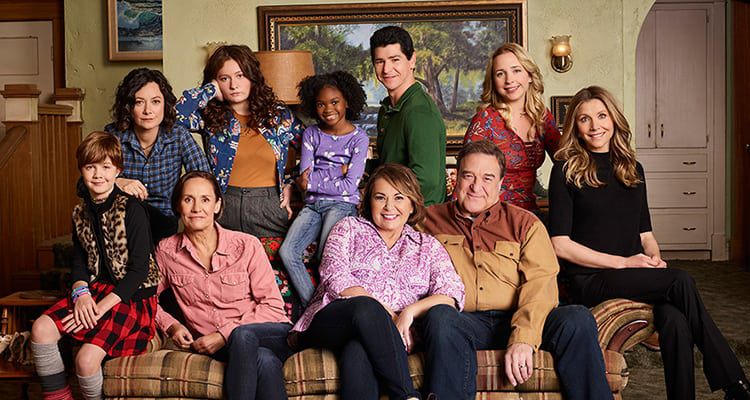 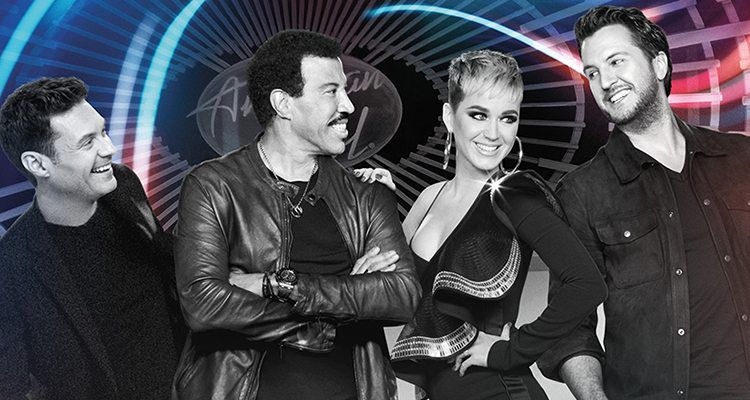 Luke Bryan, Katy Perry and Lionel Richie are all signed on to return as judges for "American Idol's" second season on ABC. Ryan Seacrest will also return as host.
byErrol Lewis 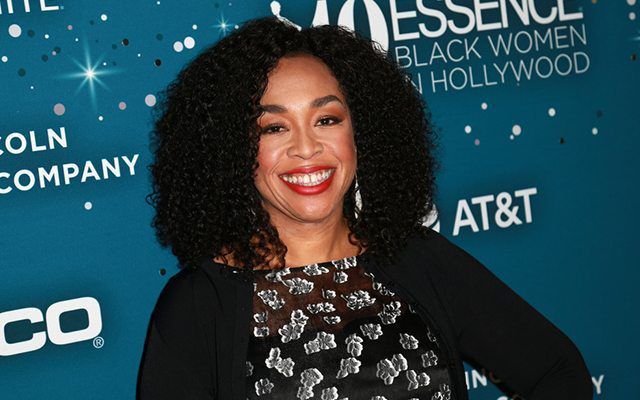 The creative home of "Grey's Anatomy," "Scandal" and "How to Get Away with Murder," among others, is leaving its longtime home at ABC Studios for a rich overall multi-year deal at Netflix, the streaming giant behind the likes of "The Crown," "Master of None" and "House of Cards."
byErrol Lewis 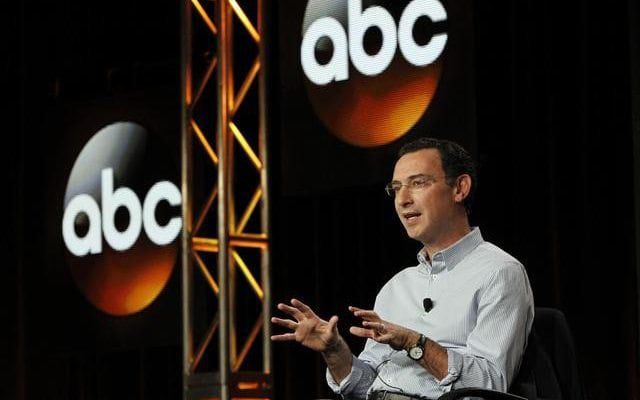 First reported by The New York Times, Paul Lee has stepped down as president, ABC Entertainment Group, effective immediately. Ben Sherwood, co-chairman, Disney Media Networks and president, Disney|ABC Television Group, has named Channing Dungey as Lee's successor as president, ABC Entertainment. Dungey, who is credited with the successful launch of such shows as “Scandal,” “Criminal Minds,” “How to Get Away with Murder,” “Quantico,” “Army Wives” and “Once Upon A Time,” will report directly to Sherwood. Patrick Moran, executive vice president, ABC Studios, will continue to oversee day-to-day operations, and will also report directly to Mr. Sherwood.
byErrol Lewis