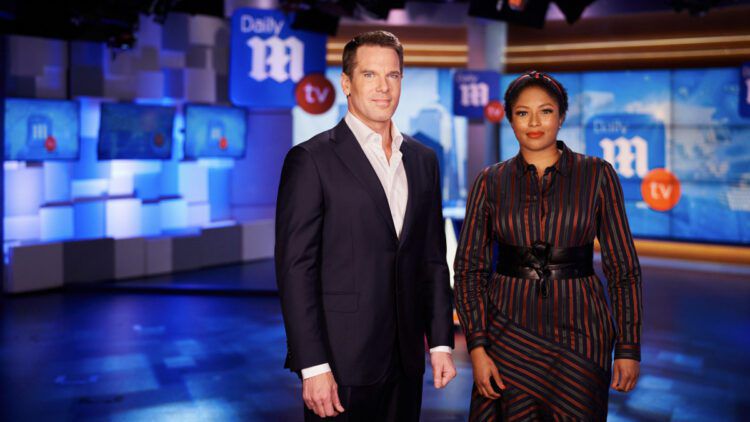 In a follow-up to our report over the weekend, producers of “DailyMailTV” have made it official: the daily syndicated newsmagazine from Stage 29 Productions will wrap its fifth and final season this summer.

A rep for the series tells Soap Opera Network, “We’d like to thank our phenomenal team who diligently and creatively produce the show each day, our loyal viewers who have tuned in for the past five years and our partners at DailyMail.com, Stage 29 Productions, CBS Media Ventures, Nexstar Media Group, Sinclair Broadcast Group and our local stations across the United States.”

Marketed as a media extension of popular newspaper website DailyMail.com, covering breaking news, showbiz, crime, health, science and technology, the series launched in 2017 and at the time was the highest-rated national debut of any syndicated newsmagazine since 2007. The show won the Daytime Emmy Award for Outstanding Entertainment News Program in 2019.

During the week of March 21-25, 2022, the most recent week in which syndication ratings are available, “DailyMailTV” averaged a 0.5 household rating among magazine shows which is on par with its recent outings. Of the seven shows in that segment, “DailyMailTV” ranks sixth with “Dish Nation” coming in last place with a paltry 0.2 rating. “Inside Edition” led with a 2.0 rating followed by “Entertainment Tonight” in second with a 1.8 rating and “Access Hollywood” with a 0.8 rating to place third.

In recent weeks, syndication has seen the cancellations of “The Nick Cannon Show,” “The Good Dish,” “Maury” and “Judge Jerry.” Rumored to also be exiting the market is “The Real” from Warner Bros. Domestic Television and “The Doctors” from CBS Media Ventures. 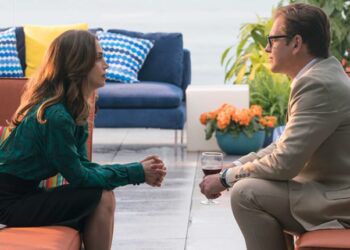 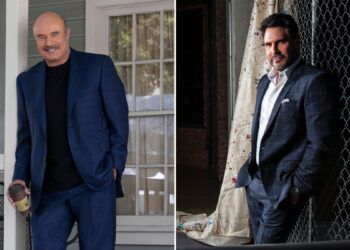 ‘House Calls with Dr. Phil’ Meets Dollar Bill Spencer from ‘The Bold and the Beautiful’ 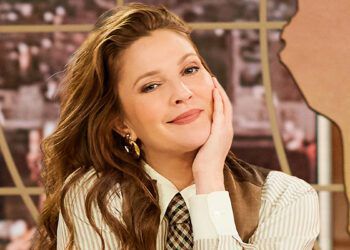 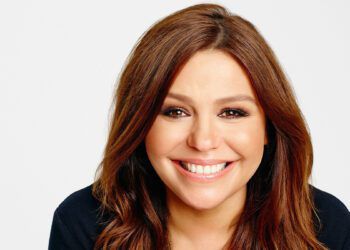 RUMOR REPORT: ‘The Rachael Ray Show’ to Conclude After 17 Seasons 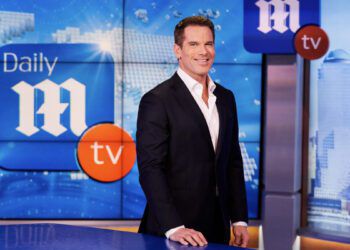 REPORT: Decision on the Futures of ‘The Doctors’ and ‘DailyMailTV’ Being Discussed