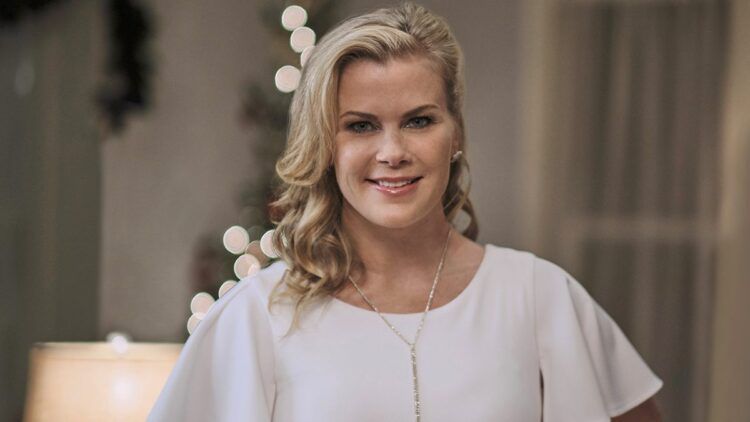 It’s been just over three months since Sami Brady disappeared suddenly without a trace on “Days of our Lives,” and starting next week we’ll finally find out what happened to her when Alison Sweeney pops back onto the show beginning Friday, November 19.

Appearing on the Wednesday, November 10 broadcast of “TODAY 3rd Hour” to promote her new Hallmark Channel movie, “Open By Christmas” which premieres tonight at 8:00 p.m. ET/PT on the cable network, Sweeney recapped her last stint on the daytime drama series before her return next week.

“When last you saw me leaving Salem, the storyline was that her husband was mad at her and she was determined not to let him get a divorce, and then out of nowhere a gloved hand with a cloth [put over her face] and pulled her out of the screen. And that’s the last thing you saw… until now.”

In “Open By Christmas,” Sweeney portrays Nicky, a woman who discovers a card given to her in high school that she never knew existed. In it, a secret admirer confides their true emotions. With the support of her lifelong best friend Simone (Erica Durance), Nicky embarks on a quest to find and thank the anonymous author. Meanwhile, Simone is a working, single mother who feels like she’s losing touch with her teenage son, especially as she plans to marry again and start a new chapter in life. Simone turns to Nicky, who helps her understand she’s holding on too tight in fear of her son growing up and everything changing. Nicky and Simone help each other find answers to the past and present, all kindled through the special bond that has long made them feel like sisters.

Sweeney is also an executive producer on the movie along with Jamie Goehring, Shawn Williamson and Craig Baumgarten. David Weaver directed from a script by Amyn Kaderail and Christine Conradt.

Watch a sneak peek of “Open By Christmas” below. 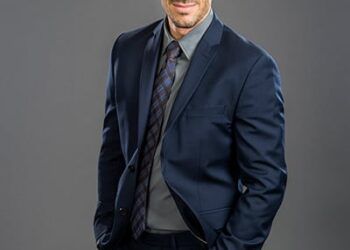 Ratings: Another Good Week For GH and DAYS 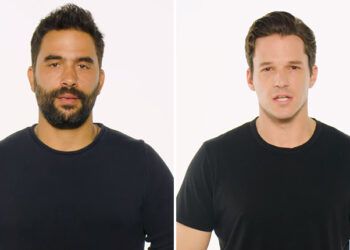 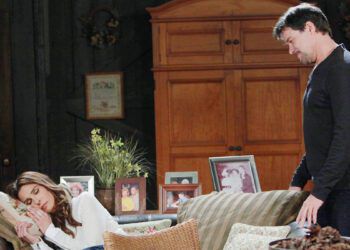 Kristian Alfonso and Peter Reckell Tease “Bope” Reunion on ‘Days of our Lives: Beyond Salem’ 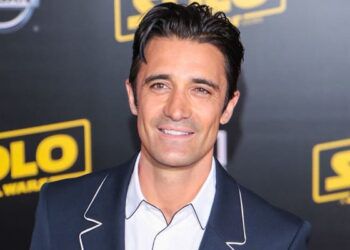