Home / Culture / More Details on the Courtney Hope and Chad Duell Wedding: Who Went, Where it Happened, the Dress, Props and Menu 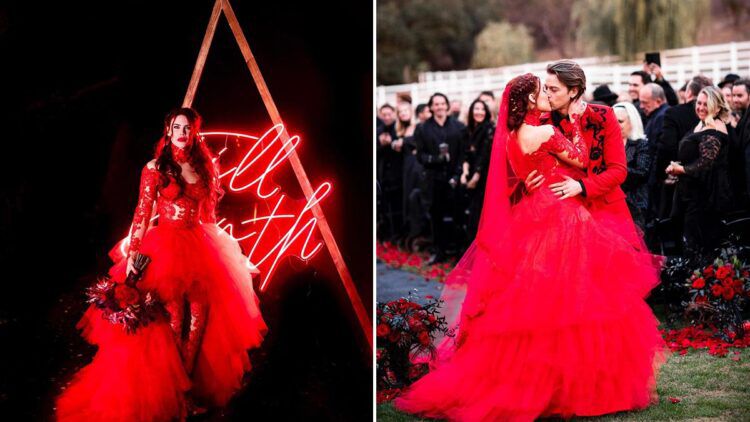 The steampunk-themed wedding of Chad Duell (Michael Corinthos, “General Hospital”) and Courtney Hope (Sally Spectra, “The Young and the Restless”) was the soap event of the year, albeit in real-life, when it took place on Saturday, October 23 at the Saddlerock Ranch in Malibu, CA.

Beyond its gothic/victorian style presentation that included black colored drinking water, caskets, skulls, and guests wearing all black clothes with black nail polish, guy [eye] liner, chokers, corsets, canes, among other items, the bride and groom donned red as their color of choice for the wedding dress and formal suit.

Tables for the reception that followed the ceremony were combined in the styling of a crucifix, according to the Instagram page of Center of Attention Events, which planned the event. “Thank heavens for drones and you @joannamiriam for this Birdseye view photo of our crucifix table design,” read a message on the Instagram page showing a perfect view of things from above. “I love when I find a hyper focused soulmate who is obsessed with the details as I am. Thank you all seated for letting me layout my floor plan to scale with confidence that everything would fit perfectly,” the page also noted. Additionally, the table was “dripping in velvet embossed damask linen and adorned with candelabras, books, vintage heirlooms and oddities.”

With photos taken by lifestyle photographer Joanna Miriam, the bride and groom were styled by Adolfo Sanchez, who said of the bride’s dress, “This wedding gown goes from the perfect ceremony ball gown and coverts into the sexiest reception high low dress revealing the matching lace leggings.” As for the groom’s custom suit, Sanchez notes, “If the bride will be in all red then the groom should compliment her in the same color correct? Except for him I added a touch of black to balance the red.”

Hope’s makeup was done by Stacey Alfano, makeup artist at “Y&R” and “The Bold and the Beautiful,” and her hair was done by Danielle Spencer, hairstylist at “B&B.”

“Thanks to everyone for joining us in celebrating our love,” wrote Hope on Instagram the day after the wedding. “The perfect gothic night, surrounded by those we cherish most!”

In a shout-out to Sanchez, Hope said, “Thank you to @asanchezfashion for bringing my vision of my choker tear away dress, lace legging boots and ‘Til Death’ veil to life! I’ve visualized this dress for years and he exceeded expectation! And thanks for honoring @duelly vision as well! You’re a rockstar and I felt like a damn queen!! Love you so much!”

Meanwhile, addressing those asking and/or overthinking, Hope pointed out that the design on the ground near the “Till Death” station where she posed for several photos wasn’t what it looked like. She stated, “​​FYI. It’s not a demonic pentagram on the ground. It’s just a Red star haha.. So everyone, chill. It was a Christian Victorian gothic wedding.”

“The Young and the Restless” guests included Tracey E. Bregman (Lauren Fenmore Baldwin) and Hunter King (ex-Summer Newman), among others.

In a follow-up post on Instagram, the event planner detailed how the wedding of the newly minted Chad and Courtney Duell came together, which immediately followed Chad’s proposing to Courtney on Valentine’s Day.

The couple had their first dance to the song “Yours (Wedding Edition)” by Russell Dickerson.

Watch the couple’s first dance below.

Below is a post by Chad Duell which shows the bride and groom standing in the center surrounded by their bridesmaids and groomsmen for their official group photo.

Check out more pictures and videos from the wedding below.

Congratulations to the happy couple! 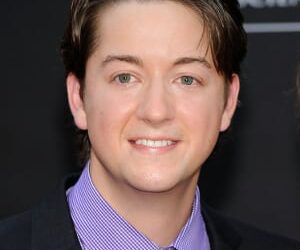 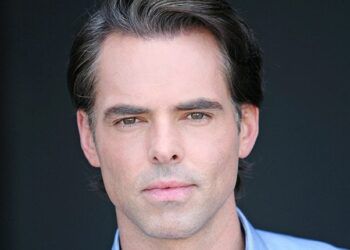 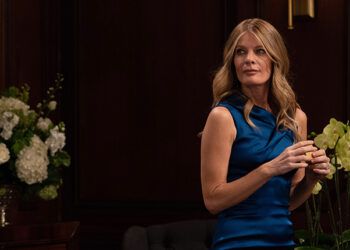 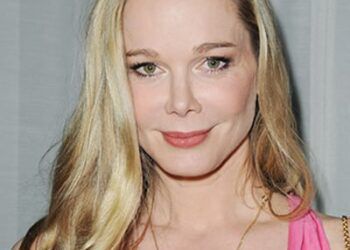 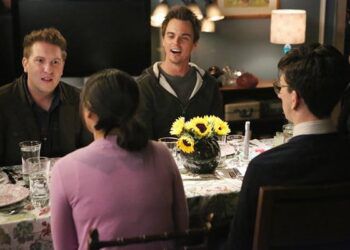