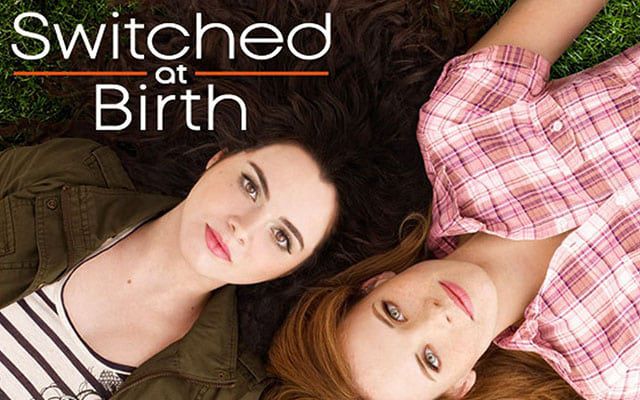 Congratulations are in order for Melissa Claire Egan (Chelsea Lawson, “The Young and the Restless”) and her husband Matt Katrosar who on Saturday, August 21 welcomed their first child, a boy they named Caden Robert who weighed in at 7lbs. and 7 oz., measuring at 20 inches long.

“We are overjoyed to welcome Caden Robert Katrosar into the world!” Egan wrote on Instagram. “Everyone is healthy and doing well, we’re so grateful for all the love and well wishes along our journey to get here. We’re awestruck by this little man and can’t believe he’s ours!”

PEOPLE has a first look photo at the bundle of joy as he’s being held by his parents. In a statement, Egan told PEOPLE, “Huge thanks to all the amazing doctors and nurses at Cedars Sinai who have taken such good care of us!” She also noted that before giving birth to the couple’s first child she’s had ample training considering the multiple births her character on “Y&R” has already gone through.

“He’s here! Welcome to the world Caden Robert Katrosar. Born 8/21/21 at 7lb 7oz. What they say is true, we couldn’t be more in love,” wrote Katrosar on Instagram.

Egan officially went on maternity less than two weeks ago with her last day reporting to the “Y&R” set being Wednesday, August 11. She tweeted, “Last work selfie for a while!!!” along with a photo of her very pregnant belly. She used a “grimacing” emoji to close out the post although the accompanying photo displayed a beautiful smile on her face.

In July, the cast and crew of “Y&R” threw Egan a baby shower. Check out the photos from the event here.