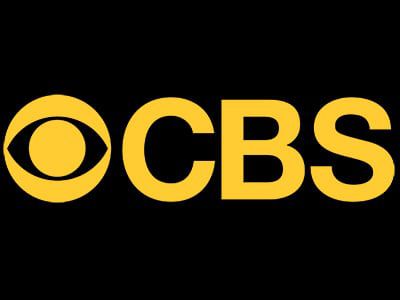 The HBO Max original series “And Just Like That…,” a follow-up to “Sex and the City,” officially went into production last week with original cast member Sarah Jessica Parker reprising her role as “Carrie Bradshaw,” Cynthia Nixon as “Miranda Hobbes,” and Kristin Davis as “Charlotte York.” Kim Cattrall is not returning as Samantha Jones.

Hoping to build anticipation for what’s to come from the 10-episode series, the streaming service released a first look photo (shown below) of the ladies walking the familiar streets of New York City looking as glamorous as ever.