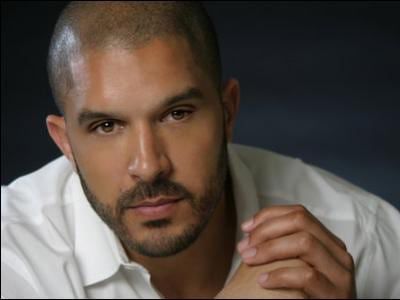 After weeks of wonder, today’s special tribute episode of “General Hospital” dedicated to honoring the life of the late John Reilly and his iconic portrayal of Sean Donely on the soap finally aired. And, the super surprise guest was finally revealed.

Although it was previously reported that Sharon Wyatt (Tiffany Hill Donely) was unavailable to participate in the episode as she currently resides in Tennessee, it turns out the former actress was, in fact, the surprise guest executive producer Frank Valentini had been teasing. While she wasn’t seen in the episode, Wyatt could be heard via telephone over a number of scenes played throughout the episode, many of which were incorporated with flashbacks of happier times between Sean and Tiffany, including their dysfunctional wedding day when he found out her real name was Elsie Mae Crumholz and he couldn’t help laugh about it as he was giving his “to have and to hold” speech.

In one scene, Tiffany received a call from her friend Laura Collins (Genie Francis) as the two missed each other at Sean’s memorial service. In additional scenes, Tiffany congratulates her daughter, Annie (played by Reilly’s real-life daughter, Caitlin Reilly), who was being tested for her loyalty to the World Security Bureau (WSB). In story, following her father’s death, the bureau contacted Robert Scorpio (Tristan Rogers) and Anna Devane (Finola Hughes) and asked them to determine whether Annie would make a good fit as a WSB agent. Turns out by not giving into supposed kidnappers who had been “missing” Sean’s friends at various points in order to force her to give them access to Sean’s files, Annie proved she would stand by her oath of not disclosing what she knew about the secret agency. After everything was revealed, Annie was handed her official WSB badge which included her ID#, the same number her father used while he worked for the agency.

“We had a lot of fun filming and I am grateful that we were also able to include his daughter. Viewers will hopefully also enjoy one more surprise return – it is just too amazing to spoil,” said Valentini of the episode before it aired. And amazing it was!