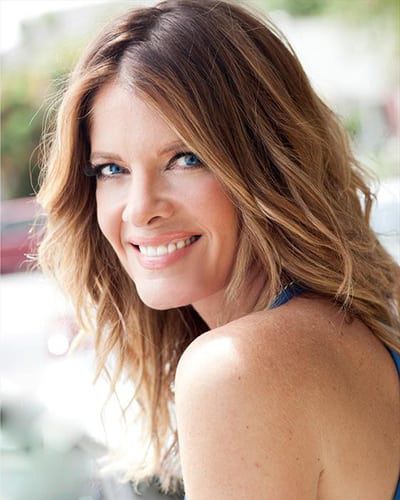 This Thanksgiving, spend some time with the denizens of Port Charles for a re-airing of the classic tale of Ebenezer Scrooge in “General Hospital’s Christmas Carol” set to air Thursday, November 26 on ABC.

First aired on December 23, 2019, and subsequently submitted for consideration as part of the show’s package for this year’s Daytime Emmy Award for Outstanding Drama Series, “General Hospital” will re-air its retelling of “A Christmas Carol” with Michael Easton‘s Finn taking on the role of Ebenezer Scrooge. A logline for the episode notes the citizens of Port Charles learn the true meaning of the season by way of the Charles Dickens holiday classic.

For those who may have missed it the first time, below are some promos that were aired during last year’s original broadcast. 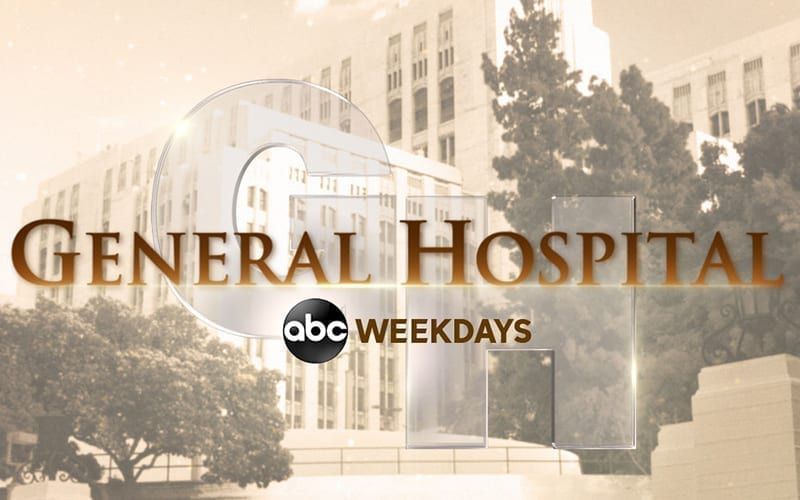