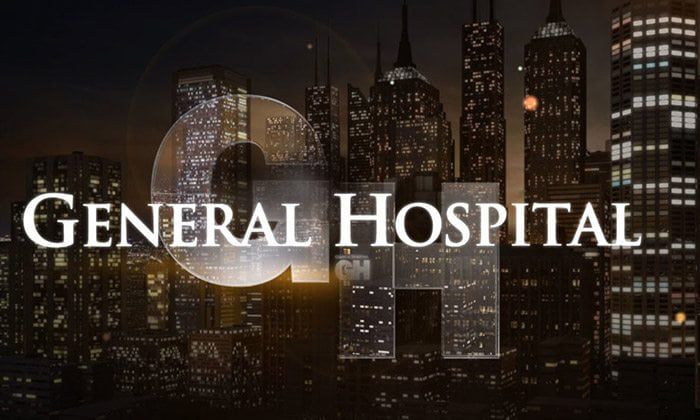 Since it was announced on Friday, June 5 by Governor Gavin Newsom that music, TV and film production could resume in California no sooner than Friday, June 12, there had been wild speculation that the news meant that the daytime soap operas, including “GH,” could resume filming in the coming days or weeks. Unfortunately, that might not be the case in Los Angeles County where all four soaps currently hold studio space. There has been a “slight increase” in COVID-19 related hospitalizations in L.A. County in recent days and country officials have not officially given the green light for productions to resume.

“Just a reminder. ‘GH’ is EVENTUALLY going back to filming,” said deVry in a tweet posted earlier today. “We don’t know when. But until it’s announced by actual ‘GH’ production it’s all false info. Actors are not ‘production,'” deVry continued, referencing tweets made by some actors that the show would be returning soon despite no official announcements made by producers or their show’s publicity teams.

Soap Opera Network will continue monitoring the COVID-19 crisis as it relates to the daytime soap operas and all related TV/film productions.

Just a reminder. GH is EVENTUALLY going back to filming. Just some well intentioned , but false info out there. We don't know when. But until it's announced by actual GH production it's all false info. Actors r not "production". LOL. Pass THAT on. Xo to all. That includes u.