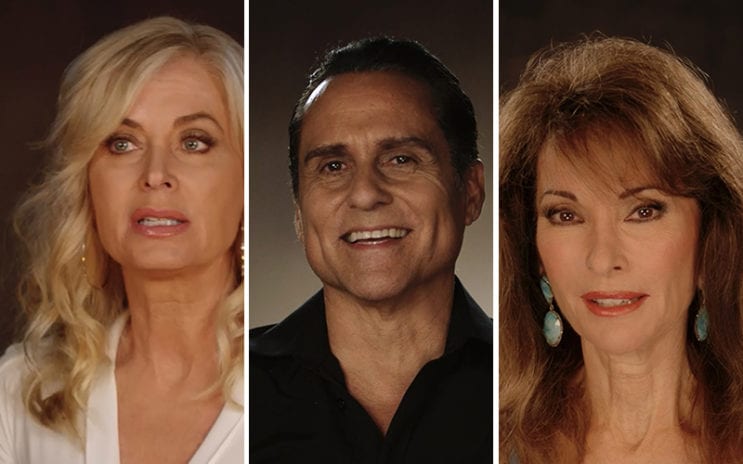 The upcoming two-hour primetime special “The Story of Soaps” has been pushed back an hour, ABC announced today. Originally slotted to air at 8:00 p.m., the network announced that the special will now air at 9:00 p.m. EDT/PDT on Tuesday, May 19. You can watch a promo clip below for what to expect in the special.

Airing at 8:00 p.m. will be the newly slotted “After the Dance with Stephen A. Smith: A SportsCenter Special.”

In the sports special, Stephen A. Smith, an ESPN host and NBA expert commentator, will be joined by basketball Hall of Famer Magic Johnson, along with surprise appearances by other NBA legends, to discuss their biggest takeaways from the epic and highly-rated series “The Last Dance,” the 10-part sports documentary chronicling the life and career of legendary basketball Hall of Famer Michael Jordan and the celebrated Chicago Bulls’ teams of the 1990s.

The series is produced by Mandalay Sports Media, in association with NBA Entertainment and Jump 23. The conclusion of the hit documentary airs Sunday, May 17, on ESPN.

Soap fans will remember Smith from his stints on “General Hospital” as Brick, the surveillance expert working for Sonny Corinthos (Maurice Benard).