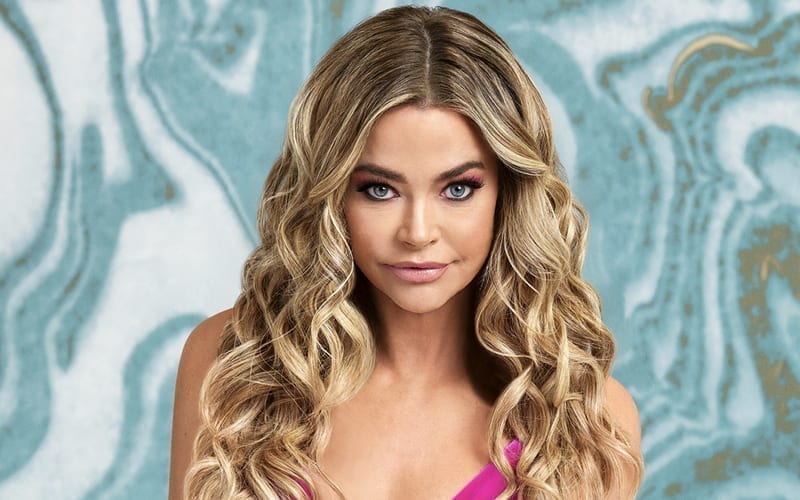 On the Wednesday, May 27 broadcast of “The Real Housewives of Beverly Hills,” Denise Richards (Shauna Fulton) will be joined by her castmates from “The Bold and the Beautiful” as the uber-popular Bravo reality series features the actress, spokeswoman and model as she’s on the set of the daytime drama series.

Look for cast and crew members from the CBS soap to appear in footage from behind the scenes as they produce the daily half-hour serial.

“The Real Housewives of Beverly Hills” airs Wednesdays at 9:00 p.m. ET/PT on Bravo.