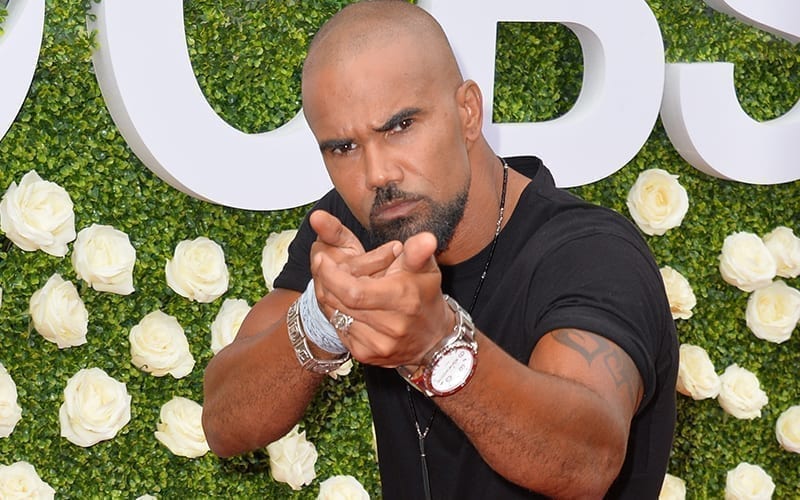 “The Young and the Restless” is revisiting the Winters family as part of its continued efforts to showcase some of its most memorable moments and episodes via theme weeks. Today’s classic episode marks the debut of Shemar Moore as Malcolm Winters on the daytime drama, and the actor is here for it!

In honor of his debut episode, Moore shared a clip of his first scenes on the soap opera which was shared with his former on-screen brother, the late Kristoff St. John who portrayed Neil.

“Homies, Fans, N Baby Girls!!!! This week is ‘The Winters Family’ theme week on ‘Y&R,'” said Moore in an Instagram post. “Here’s a look at my very first scene of my first episode of ‘Y&R,'” he added while sharing the clip where Malcolm walks into Neil’s office as Neil’s on the phone talking Newman business. When Neil’s call is finished, Malcolm says, “You’re Neil” as a surprised Neil looks across the room at his brother. “You’re Malcolm,” Neil responds as they continue staring at one another. “It’s been a long time. Aren’t you going to invite your brother in?” Malcolm responds as the scene begins to fade to black with the instrumental version of the iconic “Nadia’s Theme” playing over the latter portion of the scene.

You can watch the clip below, but make sure to watch the full episode today on CBS.

Homies, Fans, N Baby Girls!!!! This week is “The Winters Family” theme week on Y&R … Tomorrow they air my first episode… so here’s a look at my very first scene of my first episode of Y&R and it’s with my brother KRISTOFF ST. JOHN…. 🙏🏼🙏🏼 Tune in tomorrow to watch the full episode!!! #theyoungandtherestless #malcomwinters

A summary of what to expect in the episode can be read below.

You can also watch a promo for this week’s episodes below.