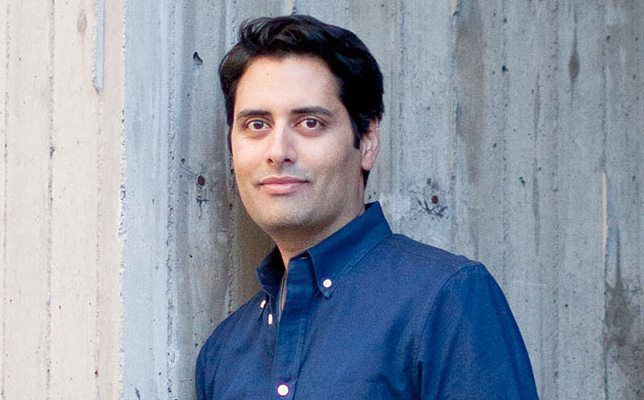 For the week of May 4-8, 2020, “Days of our Lives” and “General Hospital” remained the only scripted daytime dramas in originals with “The Bold and the Beautiful” and “The Young and the Restless” airing their second week of classic episodes. In the ratings, the NBC and ABC daytime dramas maintained some stability compared to one week earlier in Live+7 (delayed) viewership.

With their classic broadcasts, “B&B” unveiled some iconic weddings and “Y&R” aired a week’s worth of episodes under the umbrella “Victor & Nikki: A Lifetime of Love.” “GH” remained the biggest gainer in delayed viewers and the key demos while “DAYS” placed second among all gains.

What follows are the daytime broadcast television Live+7 rankings for the week of May 4-8, 2020: 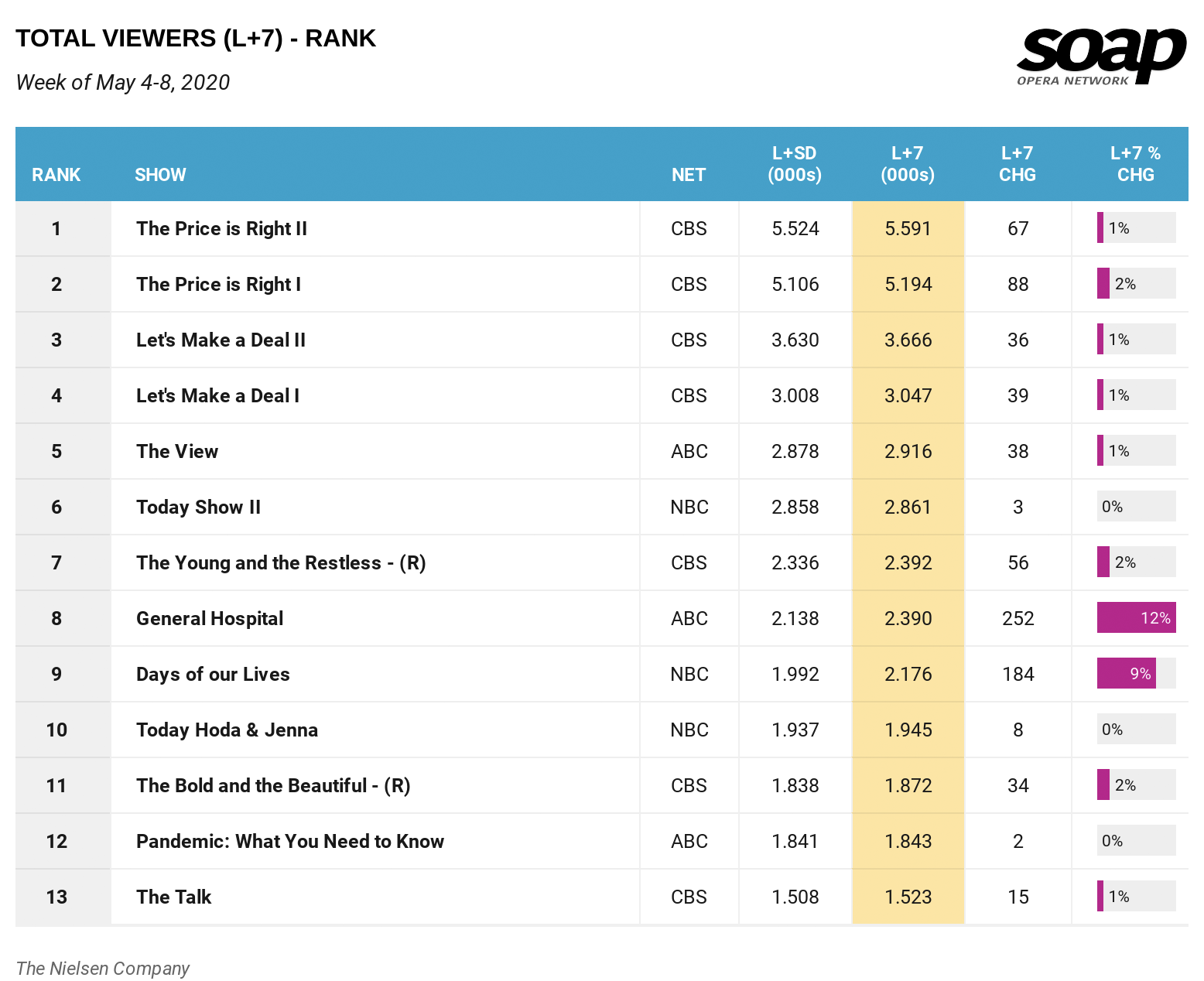 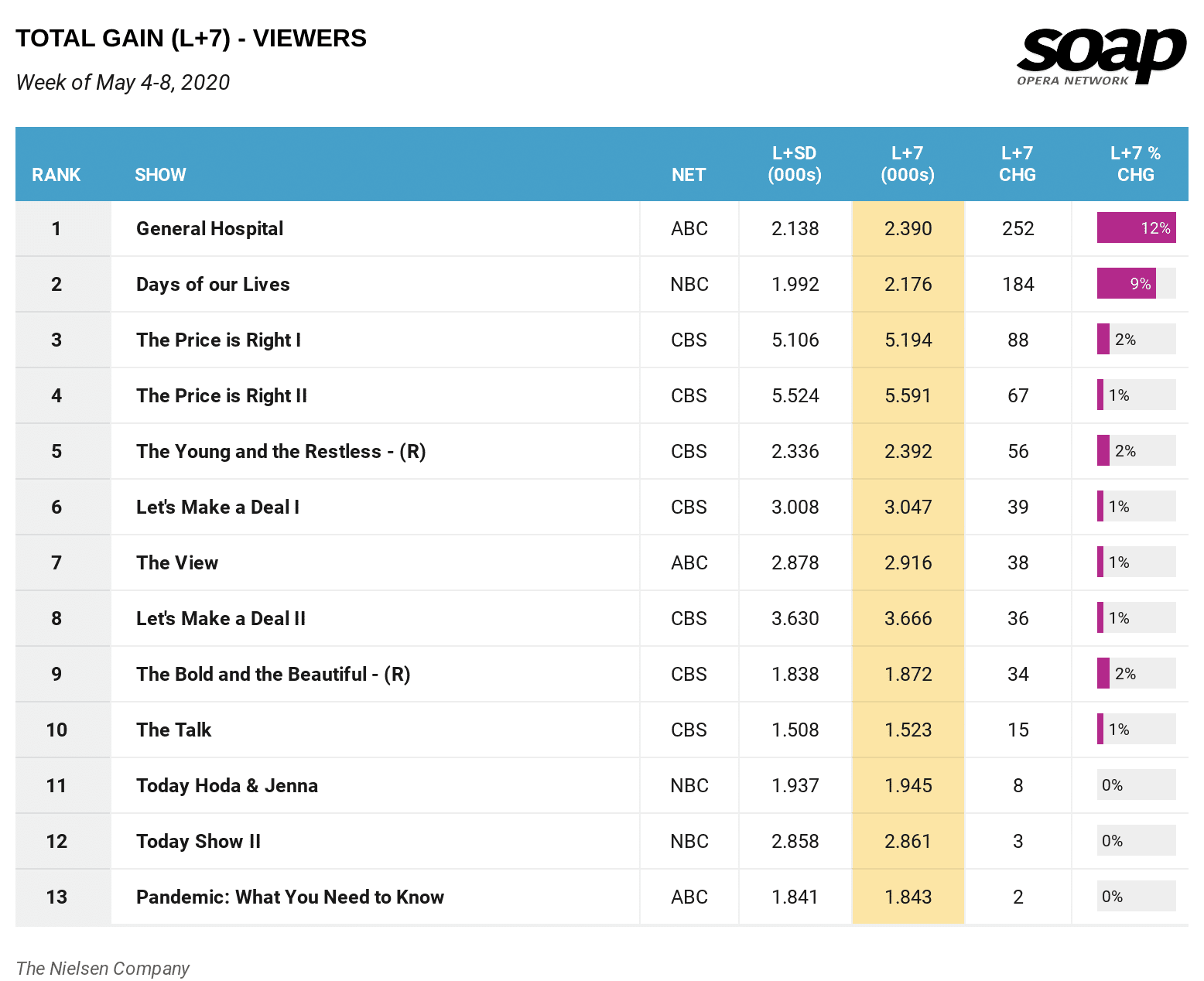 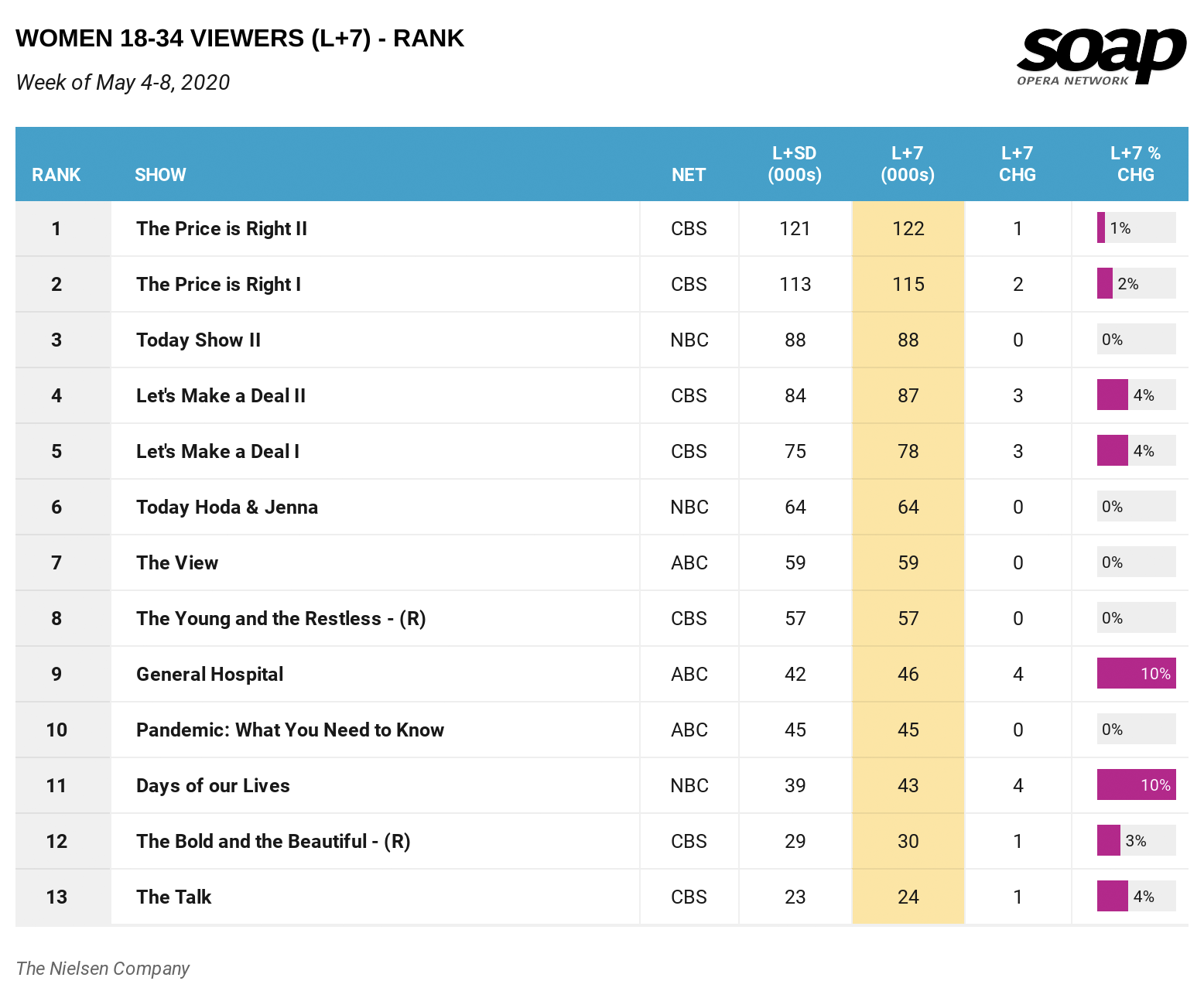 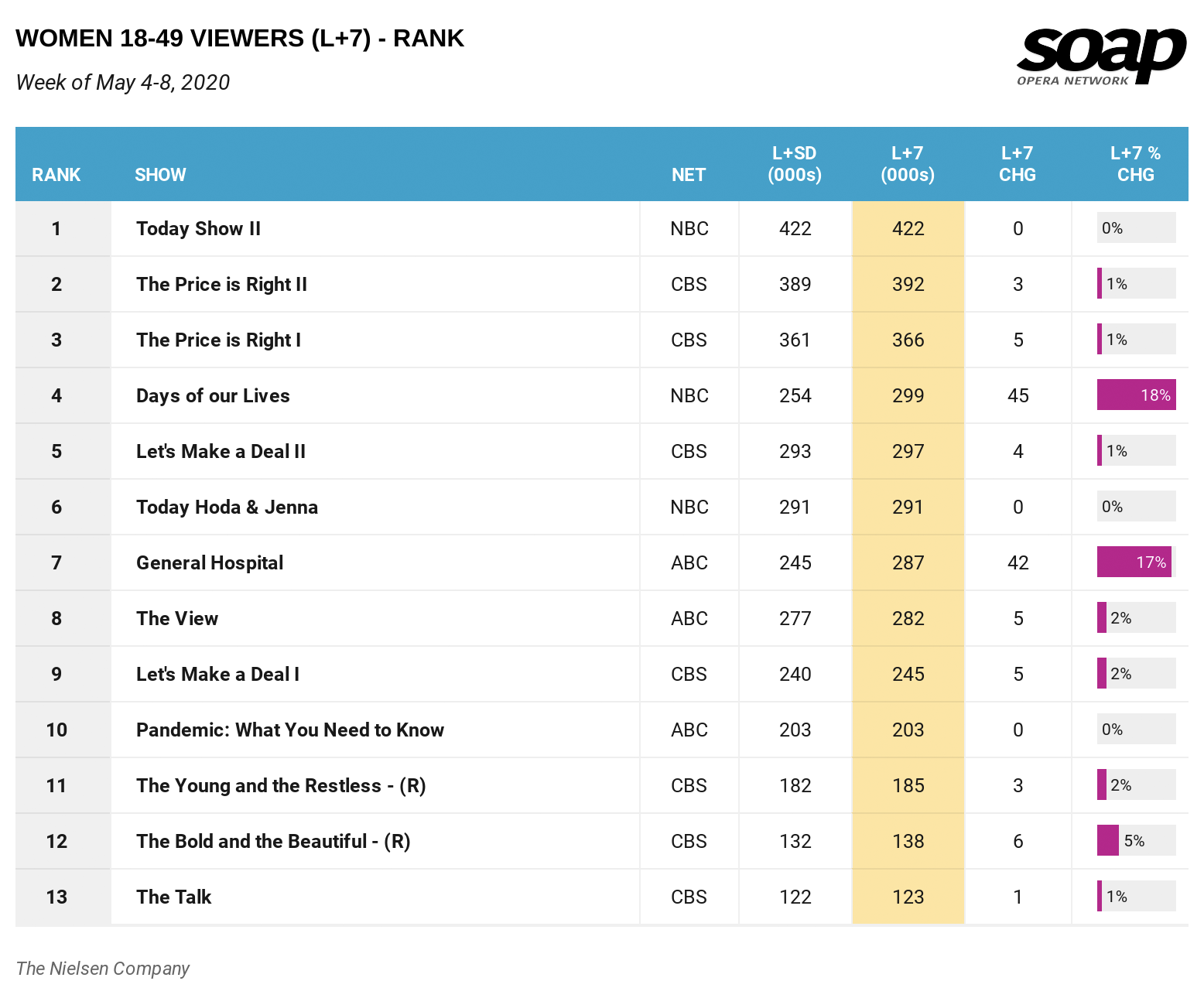 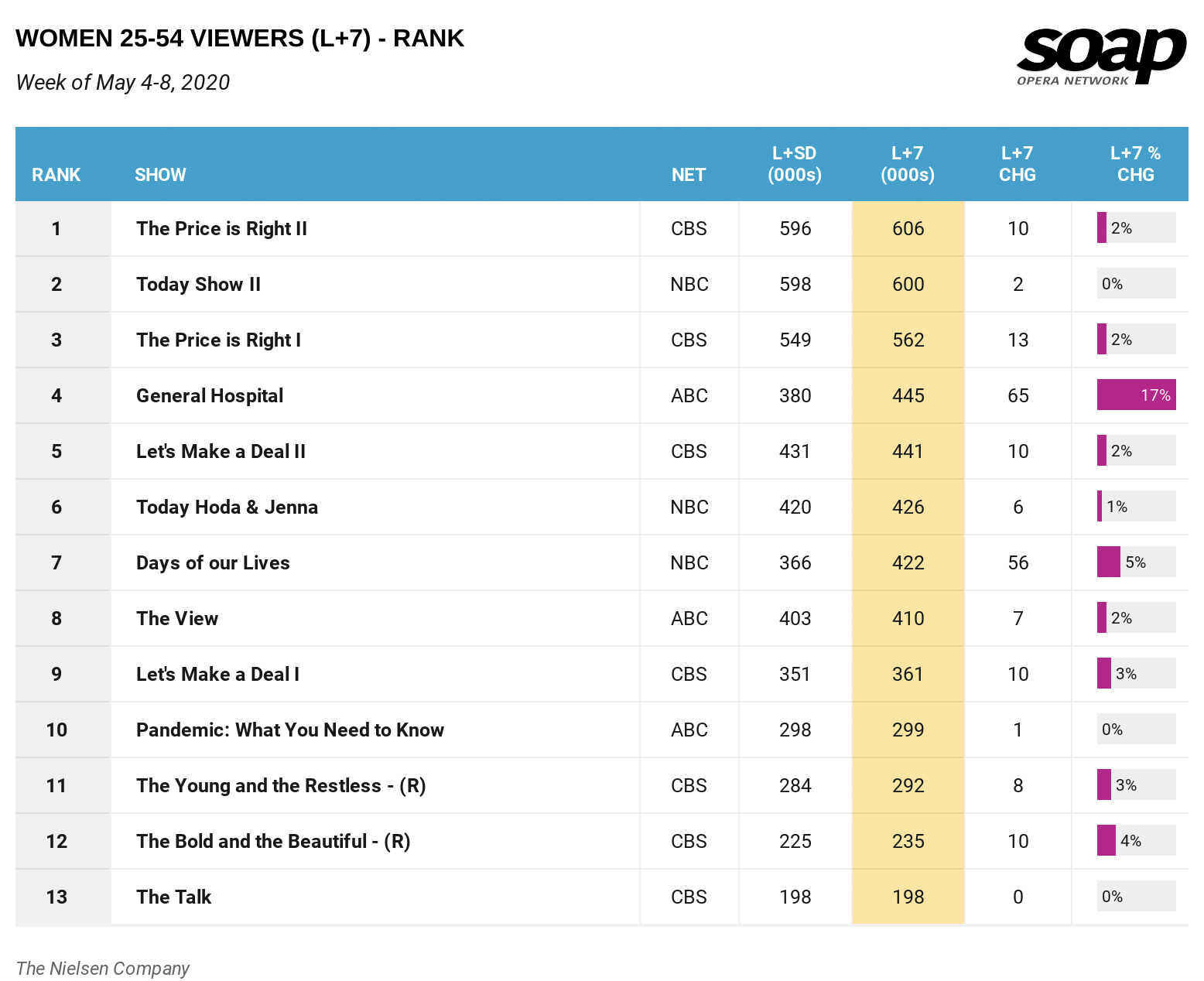 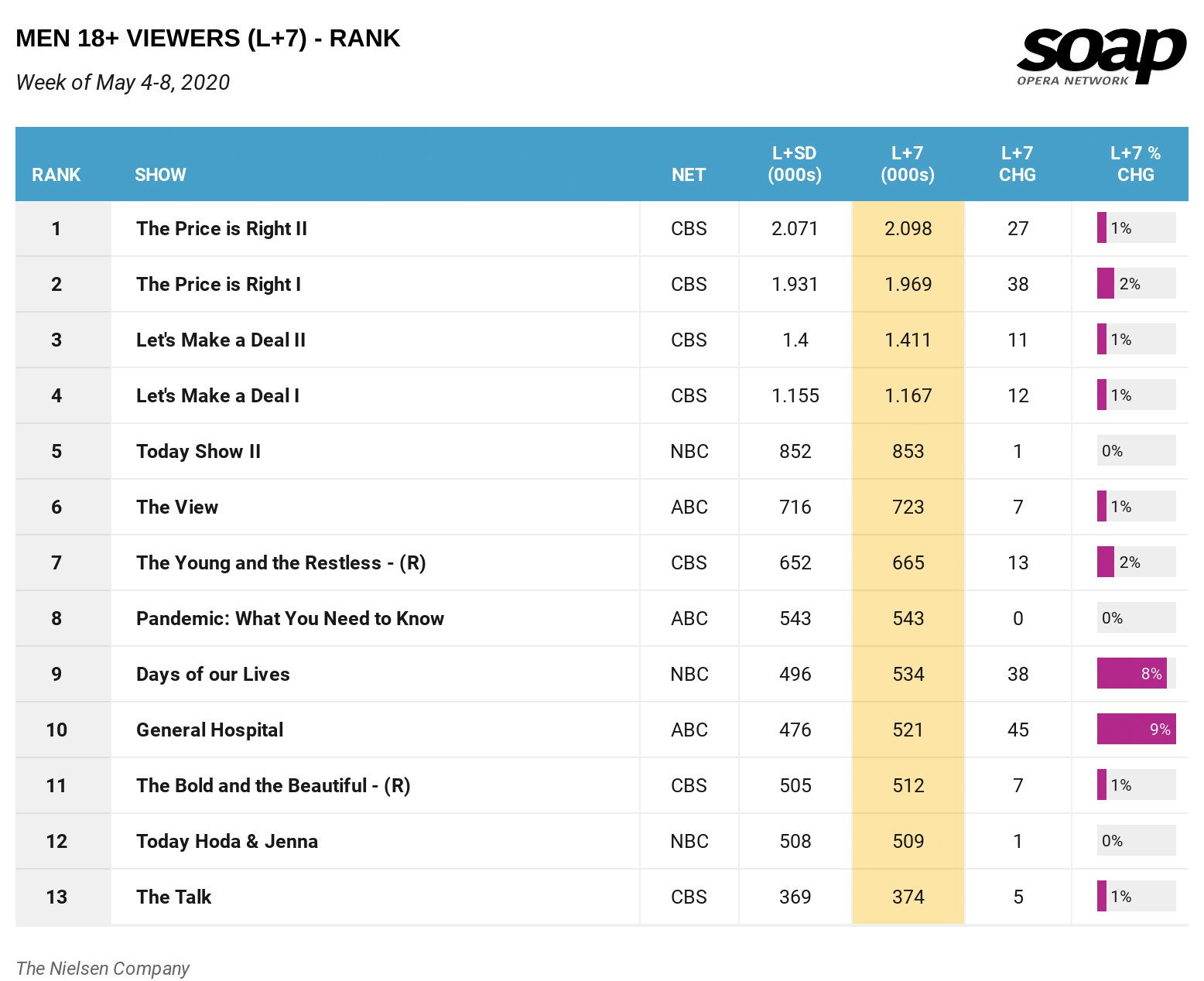 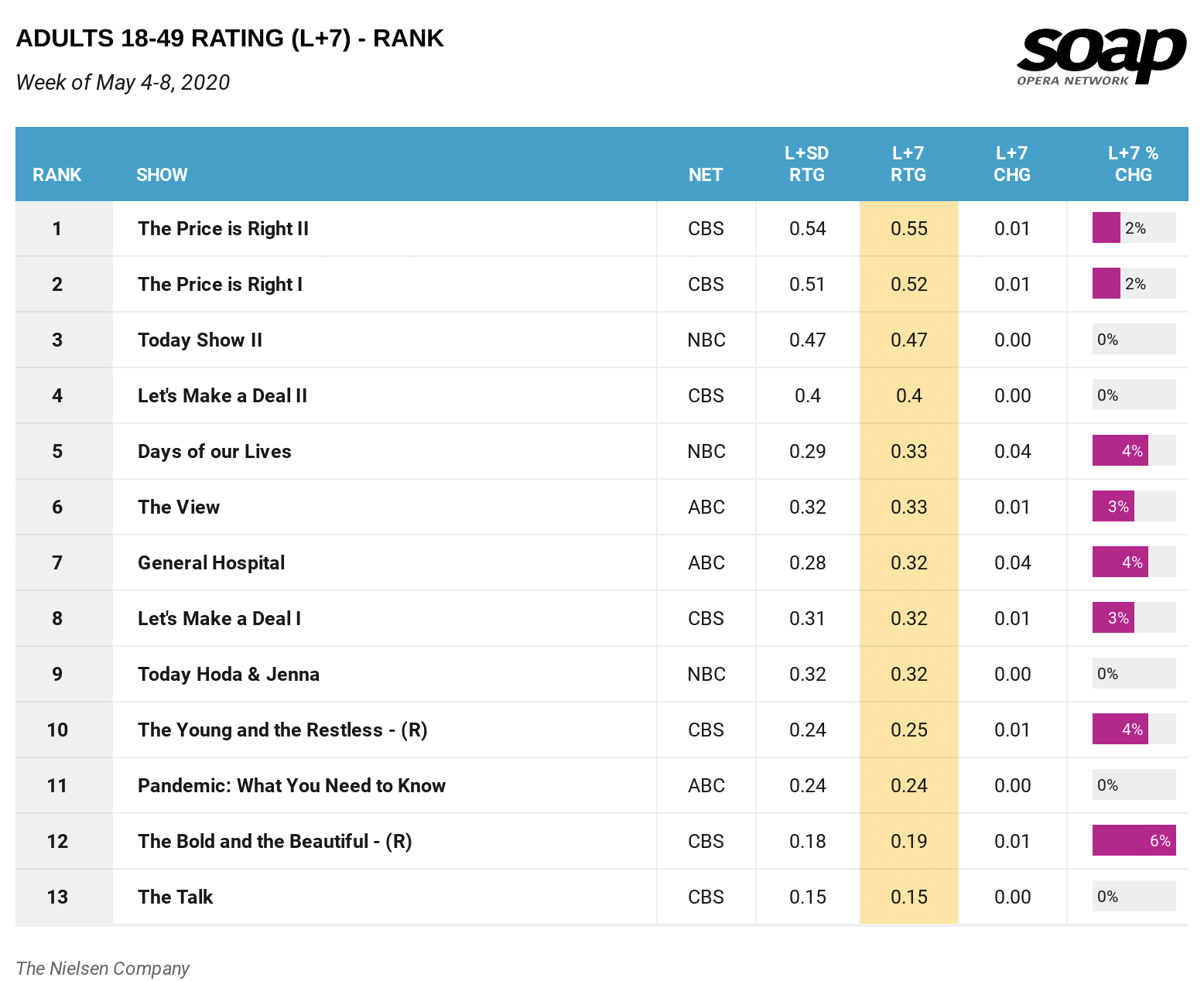 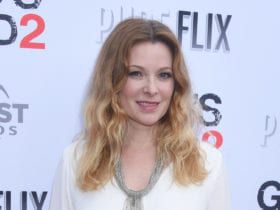 Cady McClain is open to reprising the role of Jennifer Horton on "Days of our Lives," if asked. Find out what else she has to say about her recent exit and her time on the soap.