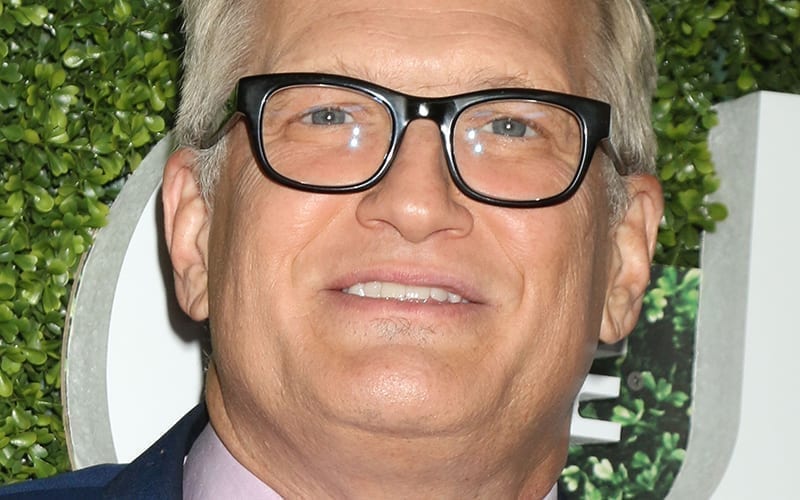 On Friday’s “The Talk@Home,” game show host Drew Carey (“The Price is Right”) announced that he has forgiven the man who murdered his ex-fiancée, Dr. Amie Harwick, in February.

“After Amy’s murder, I took a week off. Really, I couldn’t function,” said Carey. “My first day back we taped the high school show for kids week. It was all high school kids and it was my very first show back and everybody knew what happened to me, and so I took time during the break to talk to these kids. I really wanted to do it because it was all high school kids, and I talked to them about how I forgave the guy who murdered Amy. I did it practically as soon as I could, almost right away.”

Harwick died after she was thrown over the third-floor balcony of her Hollywood Hills apartment on February 15, 2020, the L.A. Country District Attorney’s Office determined. An autopsy later found that she had been strangled first. Los Angeles County coroner officials determined that Harwick died from blunt force injuries to her head and torso. Pursehouse has pleaded not guilty to murder charges.

When asked by Marie Osmond if that helped his heart to process the information with the fans, Carey responded and said it did. “It’s important for high school kids to hear… people in general to hear,” noted Carey. “It would be so easy to carry around, ‘Ah, this guy’ and just every day thinking about revenge or whatever, which is not coming. There is nothing that will make up for what he did. I really try to practice instant forgiveness and unconditional love. The closest you can get to that, the better you are.”

The kid’s week edition of “The Price is Right” begins airing Monday, April 20 on CBS.