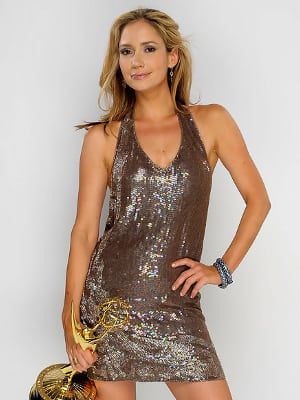 During filming of an upcoming fight scene on CBS’ “The Young and the Restless,” actor Daniel Goddard (Cane Ashby) was injured and broke his left elbow. The incident took place on Friday, September 18 on the set of the daytime soap.

Seemingly taking things in stride while sitting in a hospital room via a photo shared on his social pages earlier today, Goddard notes, “I am just so bummed out…”

Details of who else was involved in the fight scene were not available at press time.

I broke my elbow on Friday at work while filming a fight scene. I am just so bummed out… pic.twitter.com/PdnOP1dc9b