Home / News / Industry / After 8,000 Episodes, What Other Accomplishments Has ‘B&B’ Reached? 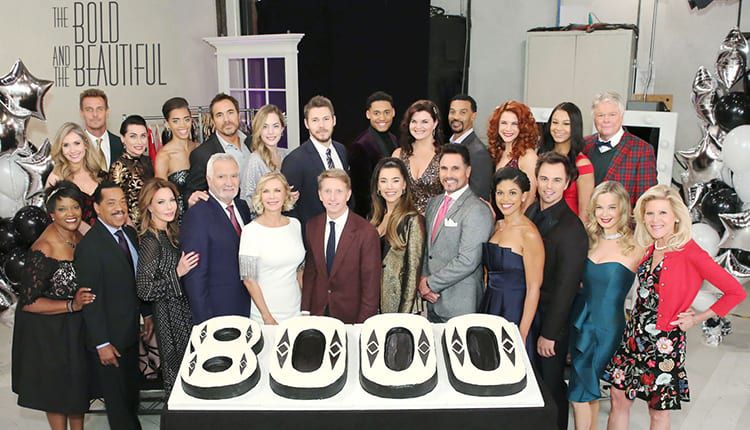 On Friday, January 4, CBS’ “The Bold and the Beautiful” will celebrate the airing of its 8000th episode! The incredible milestone is just one in a long line of accomplishments the world’s most-watched daily serial has reached after nearly 32 years on television.

In addition to reaching a feat only met by eight other American soap operas, “B&B” has a couple of other fun statistics that you may not be aware, including John McCook (Eric Forrester) and Katherine Kelly Lang (Brooke Logan Forrester) are the two remaining original cast members still on the show, and just three actresses have had their real-life babies/children portray their character’s child on-screen. In addition to Lang, Lauren Koslow (ex-Margo Lynley; currently Kate DiMera, “Days of our Lives) and Heather Tom (Katie Logan Forrester) have had their real-lives mix with their reel-lives on-air.

In the graphic below, you can see some other awesome facts you probably didn’t know about the series.

During the milestone episode, the show promises a big storyline event that will send shockwaves throughout the lives of the Forresters, Spencers, Avants, Spectras and the Logans for years to come.

“We’re grateful that you’ve allowed us into your homes for over 30 years,” said executive producer and head writer Bradley P. Bell, who has won 13 Daytime Emmy Awards during rein as the show’s leader. 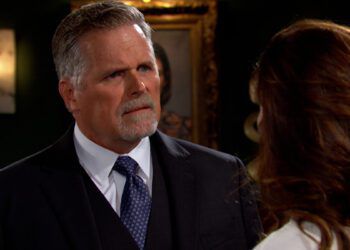 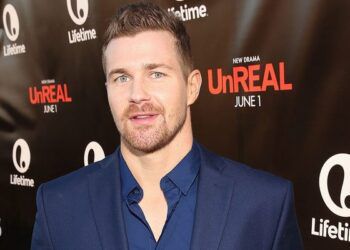 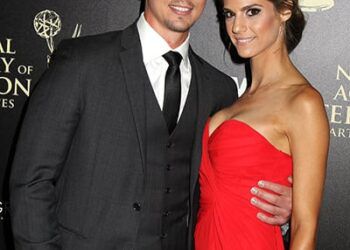 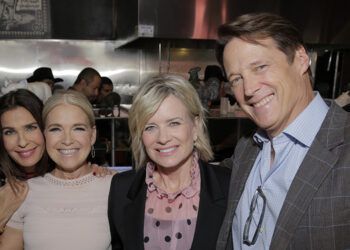 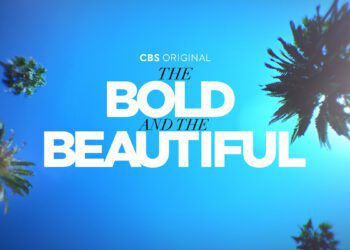