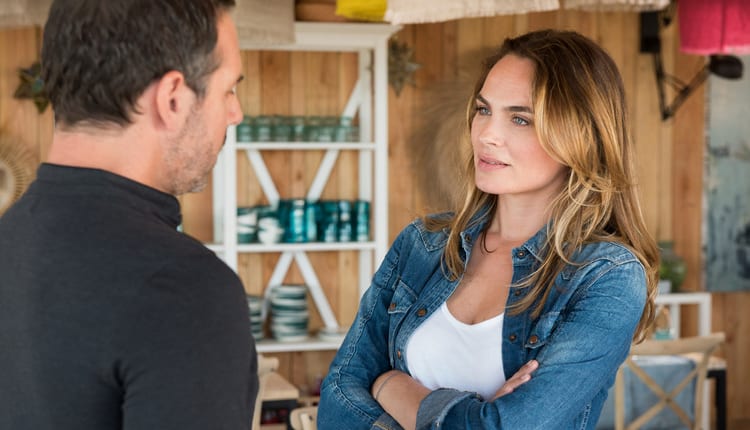 Murder and mystery is extending further with the American premiere of daytime drama “Chronicles of the Sun” in early 2019.

After a 17-year absence, Claire (Mélanie Maudran) travels back to Montpellier with her teenage son, Theo (Gary Guenaire), with plans to introduce him to his family and to enroll him in high school. When she begins into the mystery surrounding her sister’s disappearance, Claire suddenly finds herself at the center of a murder investigation. As such, she has no choice but to open the secrets of her past in order to prove her own innocence. Beyond murders, mystery and deceit, “Chronicles” delves into a world where each of the 40 character’s perspectives are interwoven to create tales of family, love, drama, contemporary destiny and everyday life, all set in the south of France, in the modern, dynamic, seaside city of Montpellier.

Written by Olivier Szulzynger and Eline Lefur, the French series will make its American debut on Monday, January 7, airing Monday through Friday at 12:00 p.m. EST/9:00 a.m. PST, on TV5MONDE USA.