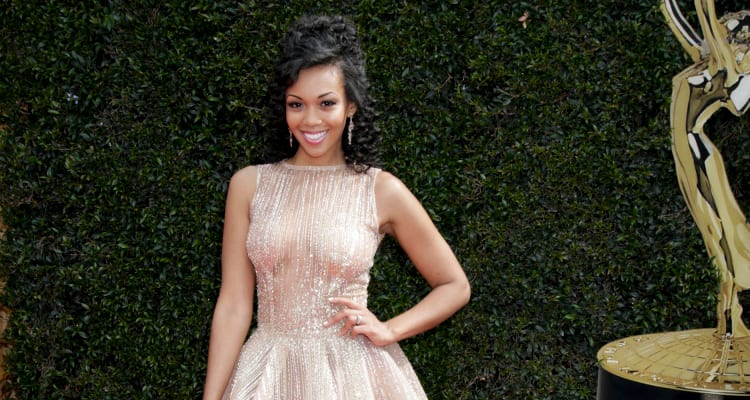 Genoa City may soon be saying goodbye to Hilary Curtis, at least as played by actress Mishael Morgan.

Daytime Confidential is reporting that contract negotiations between the actress and the soap has hit a snag, making her exit from the show imminent.

Morgan’s departure comes as she’s currently embroiled in a front burner storyline with Hilary and Devon Hamilton (Bryton James) having a baby.

Reps for the actress and the show were unavailable for comment at press time.