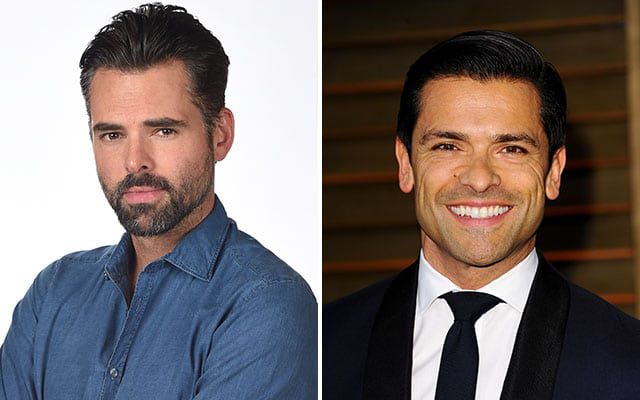 Actor James Read is returning to daytime television, but it’s not as Clyde Weston on “Days of our Lives.” Instead, the actor is heading to Port Charles to work opposite some of its most prominent citizens.

You’ll recall Gregory is the reason for his elder son deciding to change his last name and transplanting himself to the fictitious New York suburb, putting his entire past behind him, including all connections he had with his brother.

So what will Gregory have to say about his sons being in Port Charles? You’ll have to tune in to find out when Read makes his “GH” debut on the Wednesday, June 6 episode of the daytime drama series.

In addition to his turn on soaps, Read has appeared in episodes of “Charmed,” “American Dreams,” and more recently, “NCIS.” He appeared in the 2001 hit film “Legally Blonde,” alongside Reese Witherspoon. He played Elle’s father.