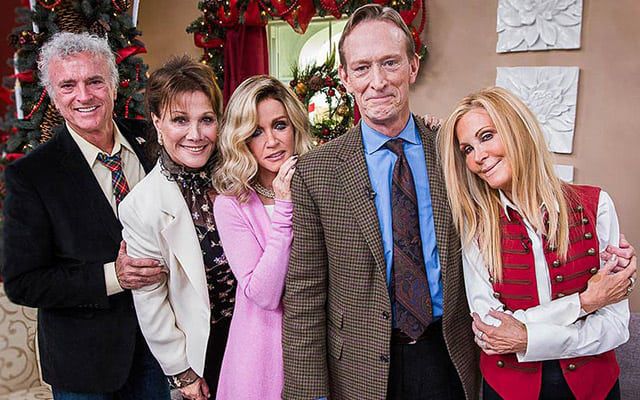 Mystery, romance and intrigue have been the hallmark of CBS’ “The Young and the Restless” since it began airing in 1973 on CBS. Now, as it gears up for its 45th anniversary season in the coming weeks, the series is asking fans to “Say Hello” again to their favorite daytime drama.

Using music by Jim Brickman (featuring Arun Chaturvedi), the newly released promo for “Y&R” highlights its most popular characters as they are heard saying such phrases as “I think you’ll be hooked,” “I’ve always been a big fan of romance” and “I see only great things ahead.”