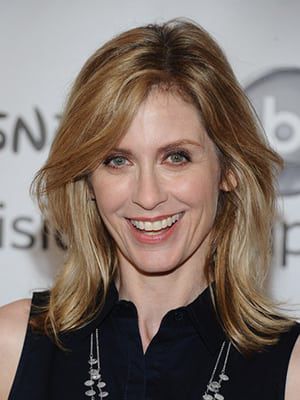 In the three months since learning his contract would not be renewed after portraying Kevin Fisher for 14 years on CBS’ “The Young and the Restless,” actor Greg Rikaart is returning to the show just as his character’s storyline seemed to be winding down.

“Reunited and it feels so good! #YR #backonset,” read a tweet from the show’s official Twitter (@YRInsider), which included a picture of Rikaart joined by his on-screen brother Christian Le Blanc (Michael Baldwin).

According to Soap Opera Digest, Rikaart is returning to the series in a recurring capacity. There’s no word yet on when he’ll officially reprise the role on-screen, but it’s a good bet it’ll be sometime in September, considering “Y&R” typically films 4-6 weeks ahead of air. Rikaart completed filming as a contract player in June.

“BROTHERS ARE THE BEST PEOPLE! @gregrikaart @youngandrestlesscbs @cbsdaytime #YR J’ADORE MON FRERE! #LFDLA,” wrote Le Blanc in an Instagram post once the show made it official. For those wondering, Le Blanc’s “J’ADORE MON FRERE!” is French and it translates to “I love my brother” in English.

Chatter over Rikaart’s possible return to the show first began via a recent issue of Soap Opera Digest, where the magazine reported that producers of the soap wanted the actor back. And it looks like they got their wish.