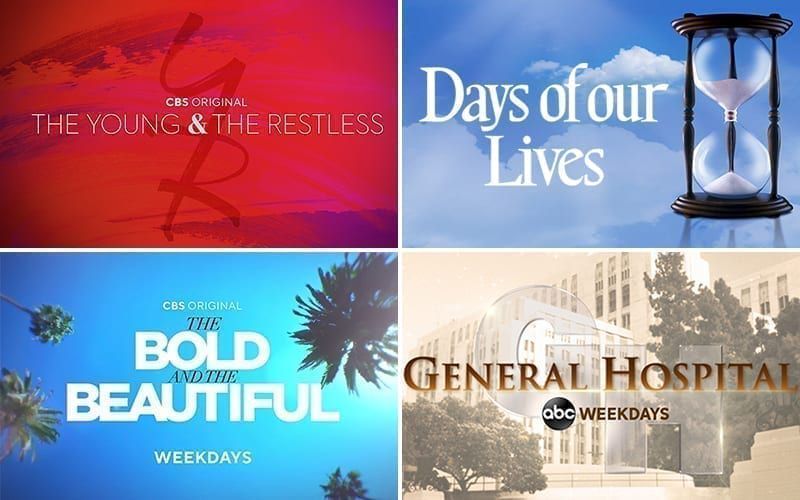 Monday, March 7
Eduardo informs John he’s found a link between Deimos and someone from John’s past.
Marlena and Arianna are kidnapped!

Tuesday, March 8
Abigail freaks out over Ben’s escape.
Steve and Kayla work together to find evidence he can use in his defense.

Wednesday, March 9
Summer attempts to get to know Maggie better.
Shawn and Belle clash over her purchase of the club.

Thursday, March 10
Ciara has an intense confrontation with Chase.
Philip’s past comes back to bite him.

Friday, March 11
Gunfire erupts as John and Eduardo attempt to rescue their loved ones.
Hope angrily grills Chase about what he did to her daughter.