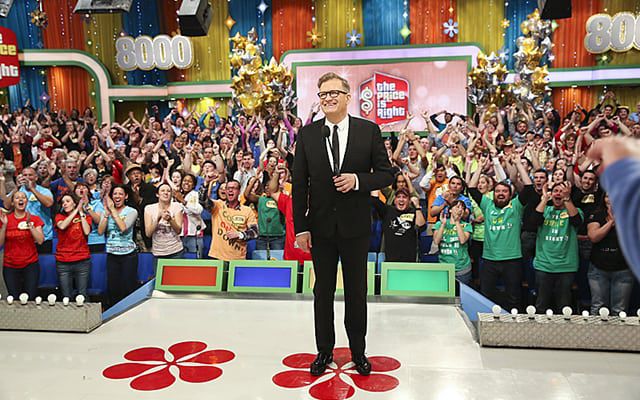 Get ready to come on down… at night. “The Price Is Right” is heading to primetime for 3 reality-themed specials to air later this year. Hosted by Drew Carey, each episode will center on one of CBS’ reality series: “The Amazing Race,” “Survivor” and “Big Brother.”

The specials will feature appearances by the shows’ hosts, Phil Keoghan, Jeff Probst and Julie Chen, as well as past contestants. In fact, former racers, castaways and house guests will partner with and play alongside super fans of their respective reality series.

Viewers and reality fans interested in playing for amazing prizes can go to www.oncameraaudiences.com for information on the tape dates and how to be an audience member at “The Price Is Right” specials. Additional show details will be announced at a later date.

The show airs weekdays 11am ET and 10am PT on CBS. 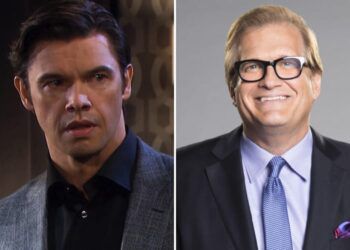 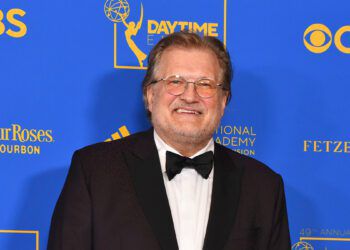 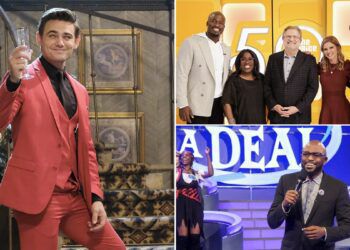 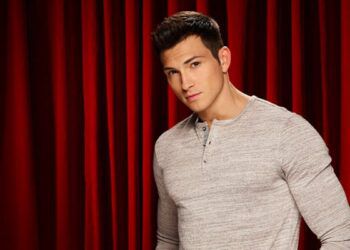 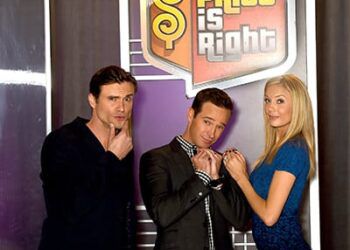 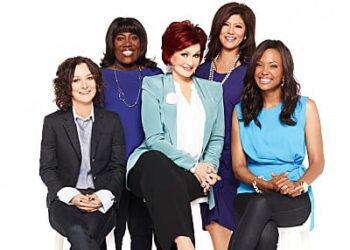 ‘The Talk’ Beats ‘The View’ In Key Demos For Second Time!