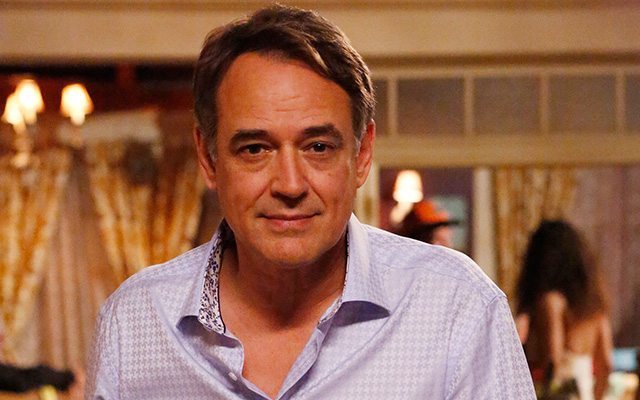 You can’t keep a good shrink down. Jon Lindstrom, who recurs as Dr. Kevin Collins on “General Hospital,” is taking his medical act over to “Recovery Road.” The actor will appear as yet another psychiatrist on the episode titled Parties Without Borders, airing Monday, February 15 on Freeform.

Also appearing in the episode is “All My Children” alum Mischa Barton (ex-Lilly Benton Montgomery). She plays an actress named Olivia O’Brien, who is also one of Dr. Walker’s patients.