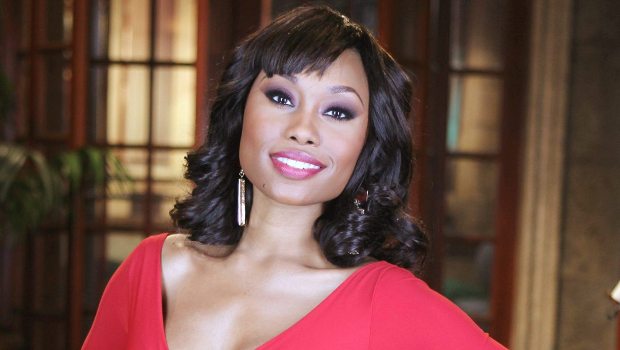 Actress Angell Conwell is returning to CBS’ “The Young and the Restless” next month as Leslie Michaelson, reports Soap Opera Digest.

According to the publication, Conwell’s character is being called to Genoa City to help someone in need of her legal expertise on the Monday, March 14 episode of the soap.

Since being bumped to recurring status with the soap in 2014, Conwell has made several appearances on the soap including her more recent appearance defending ex-fiancé Neil Winters (Kristoff St. John), who was on trial for causing the death of Christine Williams (Lauralee Bell) unborn child.

Conwell has appeared in episodes of “Real Husbands of Hollywood” and “My Wife & Kids.” She stars in the series “Family Time” for Bounce TV. The actress has also appeared in such films as “24 Hour Love,” Touched the Film” and “Message from a Mistress,” among others.